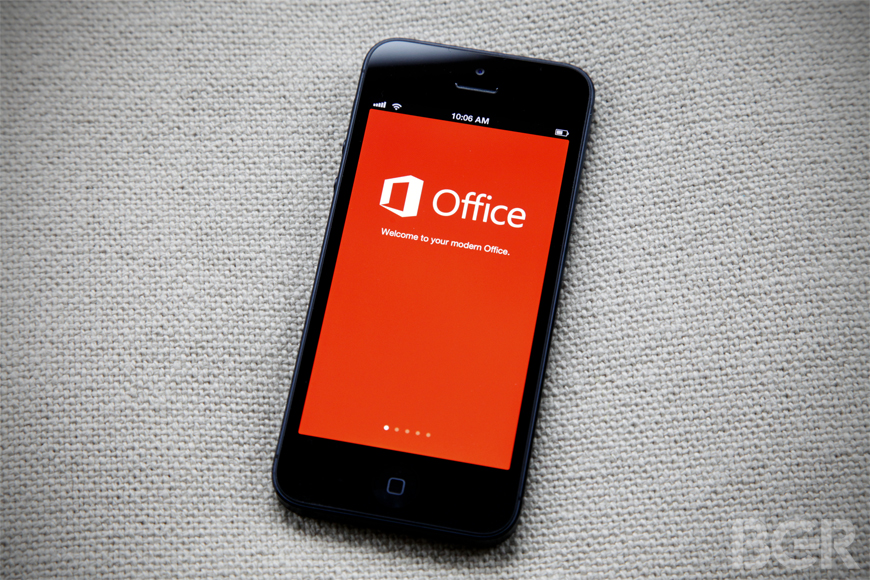 In addition to launching Office for iPad, a freemium app that requires a paid Office 365 subscription in order for users to also be able to edit their documents on the tablet, Microsoft has made some changes to its Office Mobile for iPhone and Android applications. Both mobile apps are now free of charge, The Next Web reports, but only for home use, speculating that business customers will likely require an Office 365 subscription for either version of the apps.

Previously, an Office 365 subscription was also required for Office for iPhone and Android in order for users to be able to edit documents on the go – the apps were available as free downloads before yesterday’s update, but only offered users support for viewing documents.

Microsoft may be interested in better competing against Apple and Google on their respective mobile platforms, as the companies offer iWork and QuickOffice for free, respectively, to new iOS 7 and Android 4.4 device owners.