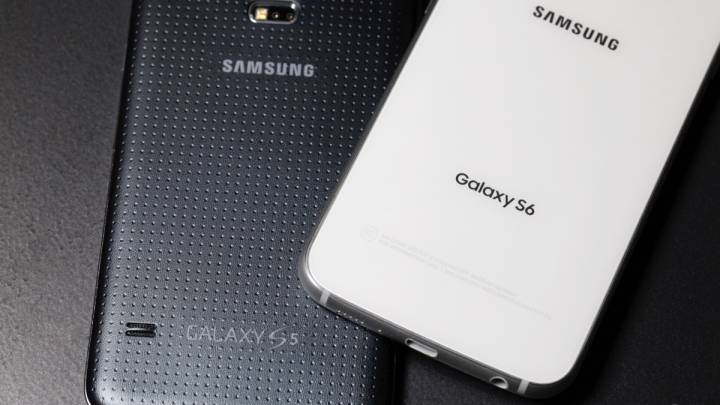 The Galaxy S6 and Galaxy S6 edge are Samsung’s best smartphones yet, but they also come with a hefty price tag that not many people will appreciate. Buyers looking to score a free Galaxy S6 can do so now, at least in South Korea, Chosun reports, but only if they’re hardcore Samsung fans.

Samsung has partnered up with SK Telecom to offer a free Galaxy S6 unit to any customer who still uses the original Galaxy S smartphone, or who has purchased every single Galaxy S model to date.

On top of the free Galaxy S6, the carrier will also offer Galaxy S6 faithful customers free calls for a year.

SK Telecom revealed that 15 million customers used at least one Galaxy S model, with some 17,000 Galaxy S units being still in use. Furthermore, the carrier said that 1,600 customers bought every one of the 13 different Galaxy S series models, and 2,400 purchased more than 10 units.

It’s probably unlikely the offer is also good for foreigners, but if you plan to go to South Korea in the near future, make sure you take that old dusty Galaxy S model with you, as you might end up scoring a free Galaxy S6 handset while there.

The Galaxy S6 edge isn’t specifically mentioned as being included in the free Galaxy S6 offer.