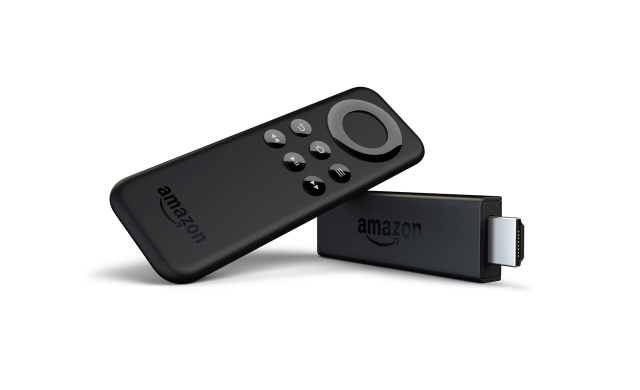 Amazon’s $99 Fire TV was the company’s first streaming media player meant to compete against the , Roku or Chromecast, but the company has finally figured out how to make an actual Chromecast-like device that might be more popular with consumers. Announced on Monday, the Fire TV Stick costs just $39, $4 more than Google’s popular streaming dongle, though subscribers can preorder it for just $19 over the next two days.

It’s more than clear the Fire TV Stick is meant to compete directly against the Chromecast, a product Amazon mentions a few times in its press release, but also on the product’s page. Amazon also compares it to the Roku Streaming Stick, which is Roku’s own Chromecast killer.

Meanwhile, Google is going to release its second-generation Chromecast at some point in the future.

Amazon’s stick should be shipped to your door starting on November 19th. The voice-enabled remote is available as a $29.99 optional upgrade for the Fire TV Stick, and buyers who aren’t subscribers yet will get a free 30-day trial of with their purchase.

More details about the Fire TV Stick are available at the source links, with a Fire TV Stick vs. Chromecast vs. Roku Streaming Stick comparison chart following below (via Amazon).