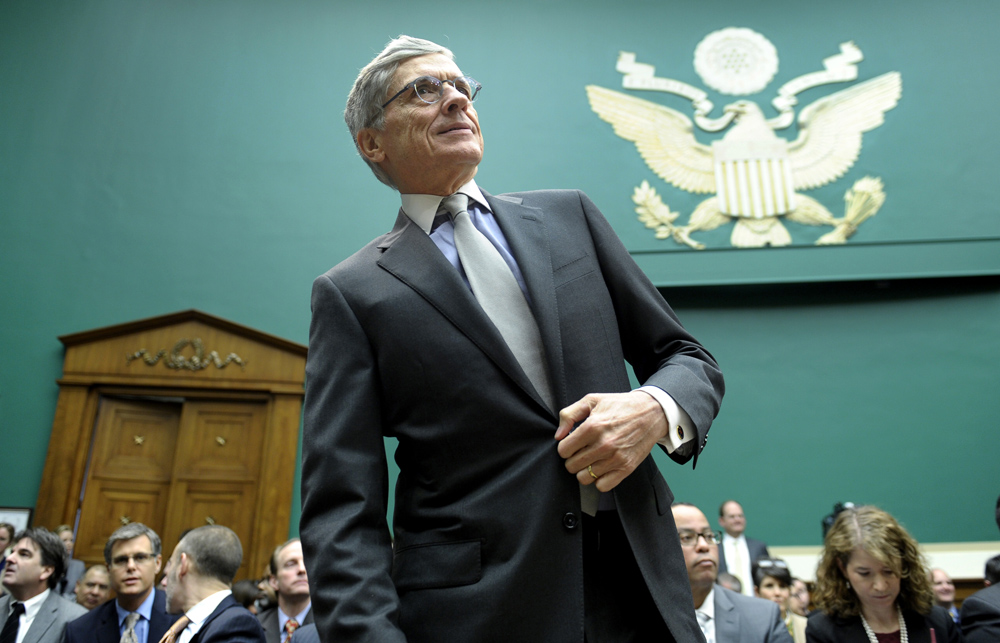 The Federal Communications Commission’s plan to allow for Internet “fast lanes” has just run into another major roadblock. In a letter sent to the FCC, several tech heavyweights slammed its reported plans to let ISPs charge Internet companies more money in exchange for ensuring a faster delivery of their traffic. Among the many huge names to sign the letter were Google, Facebook, Amazon, Microsoft, Netflix, Dropbox and Yahoo.

“According to recent news reports, the Commission intends to propose rules that would enable phone and cable Internet service providers to discriminate both technically and financially against Internet companies and impose new tolls on them,” the companies wrote in the letter. “If these reports are correct, this represents a grave threat to the Internet. Instead of permitting individualized bargaining and discrimination, the Commission’s rules should protect users and Internet companies on both fixed and mobile platforms against blocking, discrimination and paid prioritization, and should make the market for Internet services more transparent.”

Recent reports have indicated that both Google and Netflix have been mulling publicly coming out against the FCC’s new “fast lanes” plan and now it looks like this is their first shot across the commission’s bow. In releasing this letter, the companies join with Senator Al Franken, who earlier on Wednesday spearheaded a major campaign to get the FCC to back down from its proposals.

You can find a PDF of the companies’ letter to the FCC by clicking here.