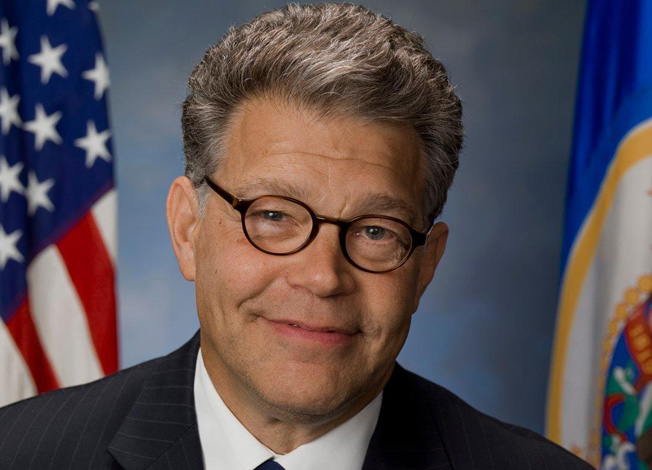 In addition to taking a leading role in trying to kill the Comcast-Time Warner Cable merger, Senator Al Franken is also now leading a campaign to stop the Federal Communications Commission from letting ISPs create Internet “fast lanes” with its latest net neutrality proposal. In a new video posted by the Progressive Change Campaign Committee, Franken makes his case that the FCC’s controversial plan could hinder future innovation and consumer choice by giving big incumbent companies a permanent competitive advantage over up-and-coming startups.

As an example, Franken points to the short-lived battle between YouTube and Google’s Google Video platform last decade. Under traditional network neutrality principles, neither YouTube nor Google Video were given preferential treatment and consumers were free to choose YouTube, which eventually won out as the superior platform and was bought by Google. However, under the FCC’s new proposal, there’s a danger that Google Video would have delivered its videos at a significantly faster speed than YouTube, which wouldn’t have been able to afford to pay for its own “fast lane.”

Because of this, Franken says he wants to rally the public to tell the FCC to scrap its plan.

“We cannot allow the FCC to implement a pay-to-play system that silences our voices and amplifies that of big corporate interests,” Franken says. “We have come to a crossroads. Now is the time to rise up and make our voices heard to preserve net neutrality. We paid for a free and open Internet. We can’t let it be taken away.”

You can watch Franken’s full video below.