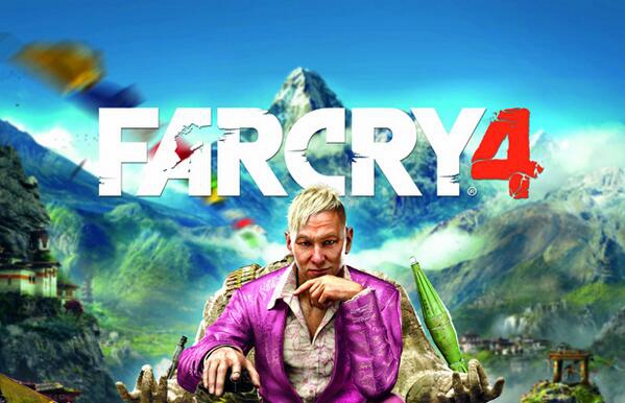 In an earnings presentation released on Thursday, Ubisoft revealed that Far Cry 4 would be coming to consoles and the PC on November 18th of this year. Far Cry 4 will follow up on the massive success of Far Cry 3, one of the surprise hits of 2012.

According to a post on the PlayStation Blog, Far Cry 4 will be set in Kyrat, “a breathtaking, perilous, and wild region of the Himalayas struggling under the regime of a despotic, self-appointed king.” Far Cry 4 will also feature many of the elements that defined its predecessor, including a wide variety of weapons to collect, vehicles to operate and animals to hunt.

If you preorder the game, you can receive a free upgrade to the Limited Edition, which will net you three additional single player missions starring Hurk, a character who first appeared in DLC for Far Cry 3. You’ll also get “Hurk’s Impaler,” a harpoon gun which should make short work of the Himalayan wildlife. Expect to see a whole lot more of Far Cry 4 during Ubisoft’s press conference at E3 in June.