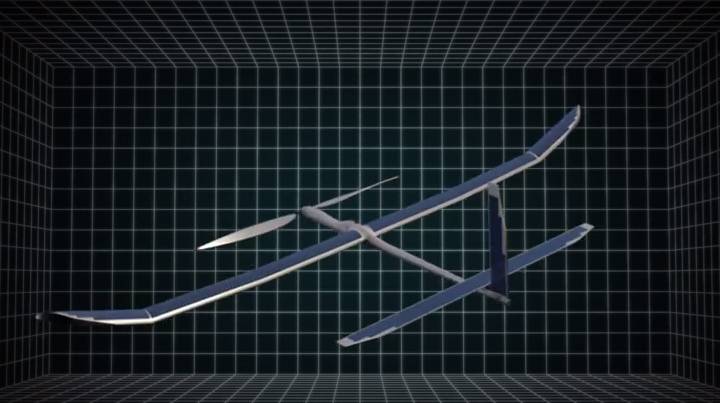 For obvious, ad-related reasons, both Google and Facebook are interested in bringing more people online, with each company having its own initiatives to offer affordable Internet connections to developing markets. One Google effort includes blanketing the sky with balloons that would create a wireless network, and Facebook may soon have a response to that. But instead of relying on balloons, Facebook may use drones for its Internet.org-related interests, TechCrunch reports.

According to the publication, Facebook is in talks to acquire drone maker Titan Aerospace, in a deal that could be worth $60 million.

Titan Aerospace has developed a couple of unmanned aerial vehicles (UAVs or drones) prototypes that can be powered by the sun, and remain in the air for up to five years without needing to land or refuel, performing satellite-like duties at 20km (65,617 feet) above the sea with significantly reduced operating costs.

Unveiled in mid-August, 2013, the Solara drones have a wingspan of 50m (164 feet), weigh 160kg (353 pounds) and can carry a payload of 32kg (71 pounds), and Facebook apparently plans to build 11,000 of them initially. The drones would then be used to blanket parts of the world where Internet access is not available, including Africa, cruising with speeds of up to 104km/h (64 mph). With the help of Solara drones, Facebook could bring access to its mobile apps including the newly acquired WhatsApp messaging service to millions of new users.

However, it’s not clear when the program would start and what kind of Internet speeds the drones would be able to deliver. One interesting aspect of the project is that the Solara are labeled as “atmospheric satellites,” which means they operate above the airspace regulated by the FAA in the U.S. – “Class A airspace ends at 60,000 feet [18.29km] stateside, and above that the U.S. doesn’t regulate,” TechCrunch writes. The Solaras would still have to take off and land (presumably after five years) although it’s not clear whether they’ll be used in any way in the U.S.

While Facebook’s drones will exclusively operate under the Internet.org project assuming the deal goes through, Facebook is not the only company interested in UAVs. Earlier this year, Amazon unveiled a bold plan to use drones to ship packages in the U.S., an initiative that still have to be approved by the FAA.

A video of the Solara drones is available below.