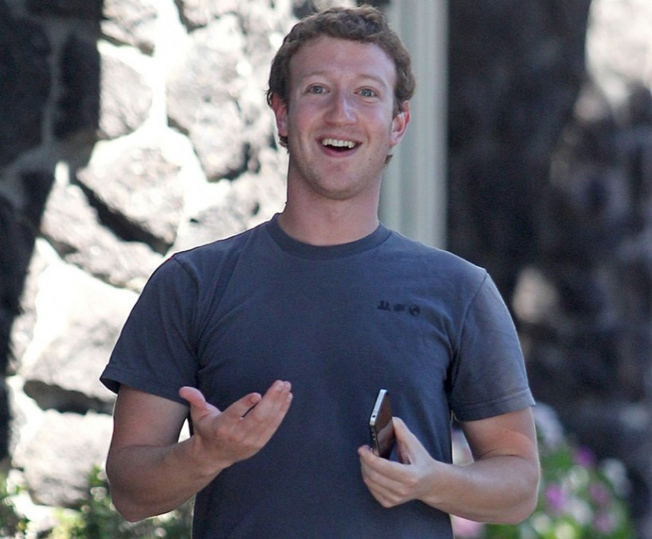 Google isn’t the only company that’s helping both itself and others by trying to get more people connected to the Internet. In an interview with CNN on Wednesday, Facebook CEO Mark Zuckerberg revealed that he’s launching a new initiative called Internet.org whose goal is to make sure that “anyone, anywhere — a child growing up in rural India who never had a computer — can go to a store, get a phone, get online, and get access to all of the same things that you and I appreciate about the Internet.”

Getting more people access to the Internet also helps Facebook, of course, since it broadens the company’s potential customer base, which is part of the reason Google is investing money to deliver Wi-Fi connectivity to rural parts of Africa via balloons. All the same, it’s good to see big Internet companies investing in something that has the potential to improve the lives of billions of people even if it’s at least for partially selfish reasons.