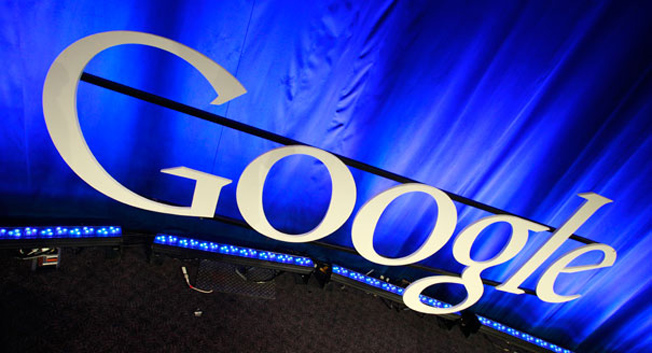 One of the things that makes Google such an interesting company is that it often embarks on projects that have an altruistic bent, but that are also designed to be long-term boosters to the company’s bottom line. For example, making Android free to manufactures to use wasn’t just a way to hasten the spread of the mobile web but also a way to ensure that Google’s mobile apps and services (and ads) would be widely used on smartphones. Similarly, Google Fiber isn’t just a way to boost Internet connectivity in the United States but also a way to boost the amount of time people spend using Google services. With this in mind, it’s easy to understand why Google is working to bring mobile broadband connectivity to Africa: The company wants to get an early start on securing its next generation of customers.

As MarketWatch notes, Google’s mobile broadband rollout “might be nonprofit” at the start but its “future prospects aren’t” because Google’s continued growth depends on expanding the market for its services out to new countries where Internet access is sparse. MarketWatch says that only 16% of the population in Africa has access to the Internet, which means that Google is looking at hundreds of millions of prospective new customers who will have their first experiences using the web through Google services.

All the same, just because a project is in Google’s self-interest doesn’t mean it isn’t enormously beneficial to developing economies whose populations will be getting access to the Internet for the first time.