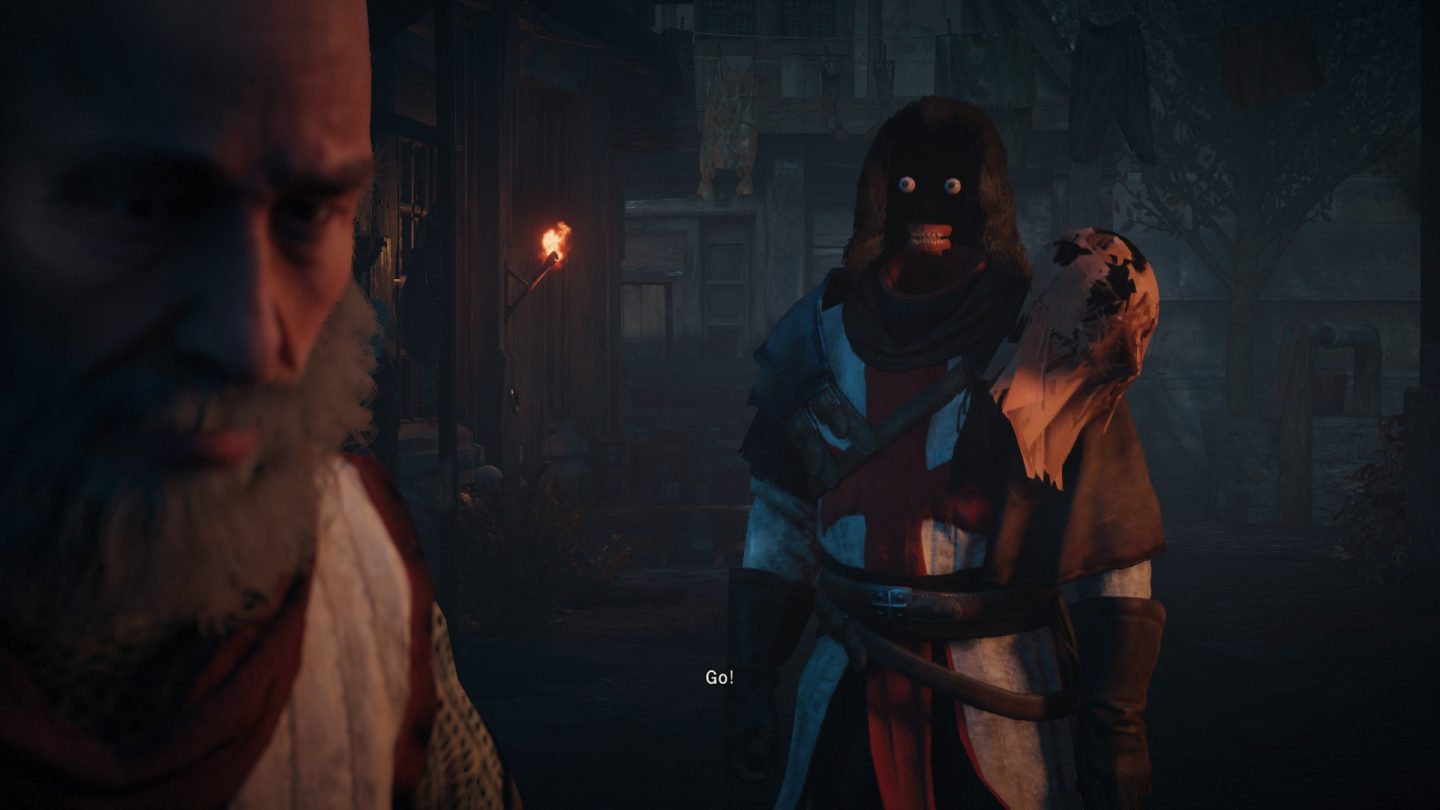 For a long time, we didn’t think any company could ever rouse the gaming community’s ire as much as EA does on a regular basis. That said, Ubisoft has made a number of blunders recently that show it has definite ambitions for taking EA’s crown as the world’s most hated gaming publisher.

RELATED: These are the most ridiculous Assassin’s Creed Unity glitches

Like a lot of game publishers this year, Ubisoft has released several massively hyped games that have generally failed to live up to expectations, most notably Watch Dogs and Assassin’s Creed Unity. But what has set Ubisoft apart has been its use of review embargoes to keep potential bad news about its games down until after gamers have already bought them.

As Polygon’s Ben Kuchera detailed earlier this month, Ubisoft set the review embargo for the infamously buggy Assassin’s Creed Unity for noon ET on the game’s launch day, which meant that no reviews could go live until hours after the game was available to purchase. This means that many gamers likely snapped up copies of the game without knowing about some of the huge problems it had.

And now Ubisoft has taken its review embargo policies to absurd new extremes with the release of its new racing game The Crew, which is set to drop next week. Polygon reports that Ubisoft isn’t just setting the review embargo for the game on its launch day but it’s also not sending out any review copies to gaming publications beforehand. This means that gaming publications will have to wait until the game comes out before playing it and then scramble to get reviews done long after the game has already been released.

Even more absurdly, Ubisoft has sent out an official “warning” to its fans to not trust early reviews. No, seriously.

“While we fully anticipate that you might see some reviews immediately at launch — largely built around the preview sessions we facilitated during the past months or the limited content of the closed and open betas — they won’t be based on optimal conditions or reflect the finished game,” Ubisoft wrote on its official blog. “We sincerely hope everyone will take the time to customize their ride as they progress through all five regions, explore every corner of the map solo and with friends, dive into our competitive and cooperative mechanics, race to the end of the main campaign, choose a Faction and compete with your crew in Factions Wars, and so much more.”

In other words, Ubisoft not only doesn’t want anyone to review the game until long after it’s been released, it also expects early reviews to trash the game and it’s warning its fans to not pay attention and just buy the game anyway.

This is, to put it mildly, obnoxious behavior. It would be one thing if Ubisoft were a publisher with a long track record of living up to its promises, but as the recent Assassin’s Creed Unity debacle has shown, it just doesn’t deserve that trust. Ubisoft doesn’t yet generate the same level of scorn among gamers that EA does, but with stunts like this it’s well on its way.