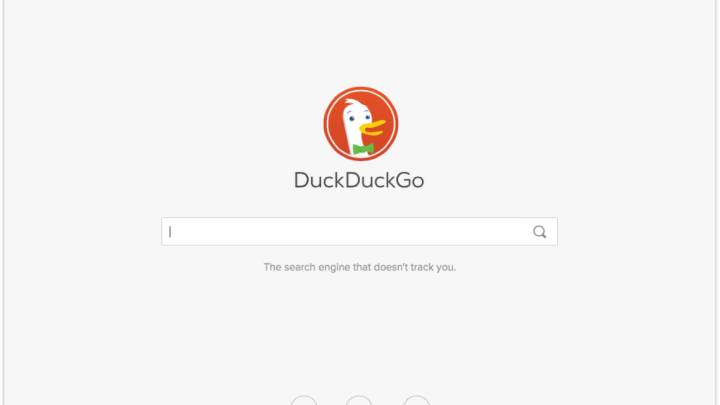 When it comes to search, there’s really been only one name that has mattered for the last 15 ears: Google. And though Google remains the top search engine on the planet by a wide, wide margin, that’s not to say that there isn’t any competition. There is, of course, Microsoft’s Bing. But also making strides in search is DuckDuckGo, a search engine which prides itself on not tracking users and valuing privacy and pertinent search results above all else.

What’s interesting, though perhaps not surprising, is that DuckDuckGo’s growth has been skyrocketing ever since Edward Snowden leaked troves of classified information about NSA surveillance programs. Since word of the NSA’s sweeping surveillance initiatives first broke two years ago, traffic on DuckDuckGo has exploded by an astounding 600%. In the immediate aftermath of Snowden’s leaks, DuckDuckGo traffic surged by 33%.

Undoubtedly helping DuckDuckGo’s growth is that the search engine has since become an option for both Firefox and Safari users. With iOS 8, for instance, Apple for the first time let users switch mobile Safari’s default browser from Google to DuckDuckGo.

As the chart below indicates, the number of daily queries handled by DuckDuckGo is almost sloping up vertically.

Though DuckDuckGo doesn’t track users, Weinberg explains how the site is able to make money.

“It’s really a myth that you need to track people to make money in search, so we make money just with keyword advertising,” Weinberg explained. “So you type in car and you get a car ad. And it’s really that straight forward. Google tracks you on all of these other sites because they run huge advertising networks and other properties… so they need that search engine data to track you.”

Clearly, things at DuckDuckGo are looking up, though don’t be fooled into thinking that Google has anything to worry about, at least not yet. Whereas DuckDuckGo services 3 billion searches a year, Google handles that same level of search volume on a daily basis.