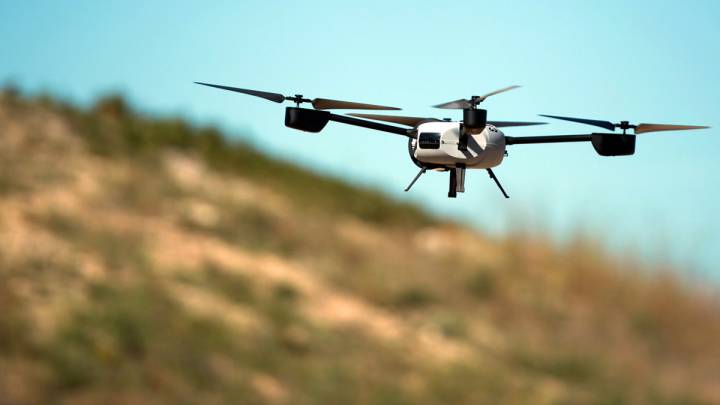 Starting today, all individuals who own drones that weigh .55 pounds or more will be required to register their devices with the Federal Aviation Administration (FAA). The registration process costs $5, but the FAA, in an effort to foster compliance, has said that it will waive the processing fee for users who register by January 20th, 2016.

Given the safety implications of a sky filled with innumerable drones, the FAA is championing its registration process a way to “build a culture of accountability and responsibility.” Additionally, if there’s a security or safety incident involving a drone, the FAA wants to be able to trace the device back to its owner. In light of all that, the penalties for not registering a drone are much more severe than you might otherwise assume.

In conjunction with the FAA’s new registration guidelines, the agency recently put up an FAQ page for folks interested in learning more about the ins and outs of drone registration, or as the FAA calls them, Unmanned Aircraft Systems (UAS). The section regarding penalties relays that failing to properly register an eligible drone can potentially result in both regulatory and criminal sanctions.

Specifically, the FAA may hit you with a civil fine up to $27,500. Criminal penalties, meanwhile, include fines that can go as high as $250,000 and the threat of “imprisonment for up to three years.”

Clearly, the FAA is not messing around.

So what does this mean for everyday drone users? Well, you probably don’t have to worry about the FAA tracking down drown owners without proper registration cards. But if your drone somehow gets caught up in some sort of incident and it’s later revealed that the offending drone was never registered, well, that’s when the FAA might hit you with some stiff penalties. Clearly, there’s no reason not to register your drone, and in the likelihood that something goes awry, it’s definitely better to be safe than sorry.