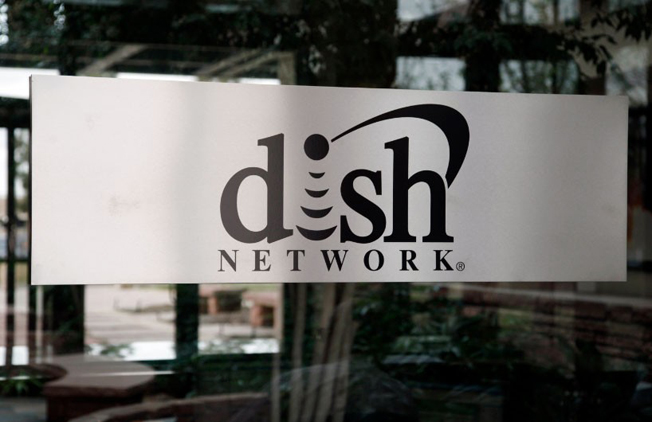 Dish Network has been looking to make serious inroads in the mobile market and it looks like the company has identified an appealing new option. Dish on Monday announced that it is challenging SoftBank’s plans for a Sprint merger with a bid of its own — $25.5 billion in total, which consists of $17.3 billion in cash and $8.2 billion in stock. The proposed Dish deal would give Sprint shareholders $7.00 per share, which represents a healthy premium over SoftBank’s offer of $4.03 per share. Sprint shares were up more than 12.5% in Monday’s pre-market session on the news. Dish’s full press release follows below.

ENGLEWOOD, Colo.–(BUSINESS WIRE)–DISH Network Corporation (NASDAQ: DISH) today announced that it has submitted a merger proposal to the Board of Directors of Sprint Nextel Corporation (NYSE: S) for a total cash and stock consideration of $25.5 billion. The DISH proposal clearly represents superior value to Sprint shareholders, including greater ownership in a combined company that is better positioned for the future with more spectrum, products, subscribers, financial scale and new opportunities.

DISH is offering Sprint shareholders a total consideration of $25.5 billion, consisting of $17.3 billion in cash and $8.2 billion in stock. Sprint shareholders would receive $7.00 per share, based upon DISH’s closing price on Friday, April 12, 2013. This consists of $4.76 per share in cash and 0.05953 DISH shares per Sprint share. The cash portion of DISH’s proposal represents an 18% premium over the $4.03 per share implied by the SoftBank proposal, and the equity portion represents approximately 32% ownership in the combined DISH/Sprint versus SoftBank’s proposal of a 30% interest in Sprint alone. Together this represents a 13% premium to the value of the existing SoftBank proposal.

“The DISH proposal clearly presents Sprint shareholders with a superior alternative to the pending SoftBank proposal,” said Charlie Ergen, Chairman of DISH Network. “Sprint shareholders will benefit from a higher price with more cash while also creating the opportunity to participate more meaningfully in a combined DISH/Sprint with a significantly-enhanced strategic position and substantial synergies that are not attainable through the pending SoftBank proposal.”

Mr. Ergen continued, “A transformative DISH/Sprint merger will create the only company that can offer customers a convenient, fully-integrated, nationwide bundle of in- and out-of-home video, broadband and voice services. Additionally, the combined national footprints and scale will allow DISH/Sprint to bring improved broadband services to millions of homes with inferior or no access to competitive broadband services. This unique, combined company will have a leadership position in video, data and voice and the necessary broadband spectrum to provide customers with rich content everywhere, all the time.”

The proposed combination will result in synergies and growth opportunities estimated at $37 billion in net present value, including an estimated $11 billion in cost savings.

DISH has provided additional information regarding the proposed merger via a dedicated transaction microsite that can be accessed at www.CompleteDishSolution.com.

Barclays is acting as financial advisor to DISH.