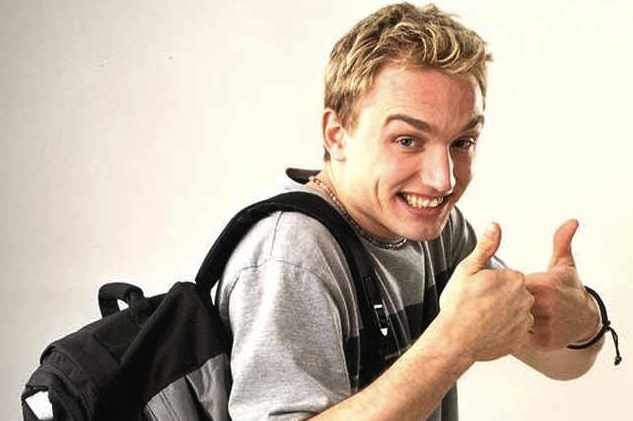 It’s safe to say that Dell’s marketing team won’t be getting any special “thank you” cards from Microsoft this year. The Verge has spotted a new ad for Dell’s new Dell XPS 15 laptop that seemingly dual boots Windows 8 and OS X. Of course, the computer only runs Windows 8 and it looks like the advertising agency took a little too much creative license with the way it decided to show off its best features. The most comical part comes when the woman in the video swipes Windows 8’s Metro interface from the right-hand side of the screen and it immediately switches to OS X. The full video is posted below.

UPDATE: Well, that was fast. It looks like Dell has removed the video from its YouTube channel. Thankfully The Verge has made its own copy.