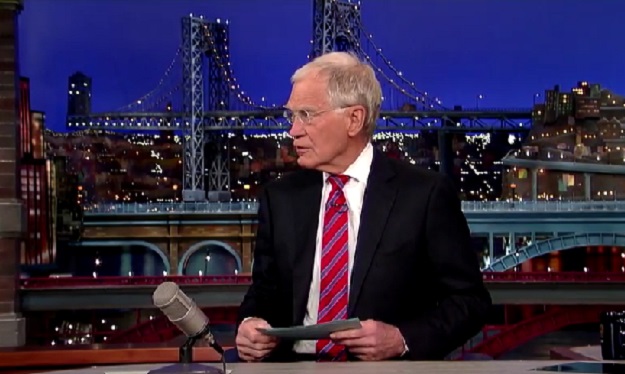 I’m all for taking comedic jabs at Apple, but if you’re gonna go down that route, please, for the love of god, make it funny! Conan O’Brien, to his credit, has come up with a few creative ways to take swipes at Apple’s foibles over the years. And at the other end of the spectrum we have David Letterman who, for reasons that defy explanation, is still trotting out his tired and “I guess they were funny decades ago” Top 10 lists.

DON’T MISS: Everything you need to know about Tesla’s new home batteries

And so, Letterman on Thursday evening, came out with a lazy attempt to rag on the Apple Watch. With seemingly feigned enthusiasm, Letterman ran down the Top Ten Complaints About the Apple Watch. Now one might think with shipping delays and all sorts of questions hovering over Apple’s new wearable that Letterman and his team of writers would be able to cobble together even just a few funny items. Alas, that was not the case.

Let’s take a look a closer look at the list, shall we:

Are they even trying anymore?

I can only imagine that the writers at Letterman have a big grab bag of generic insults that they blindly dip their hands into anytime there’s a new tech product on the scene. How else does one explain wholly unfunny and bland entries like “It leaks cocktail sauce.”

All in all, this strikes me as being the epitome of comedic laziness.

Thankfully, CBS’ late night lineup will be getting a serious boost of energy and humor come September 8th when the highly anticipated Late Show with Stephen Colbert premieres.