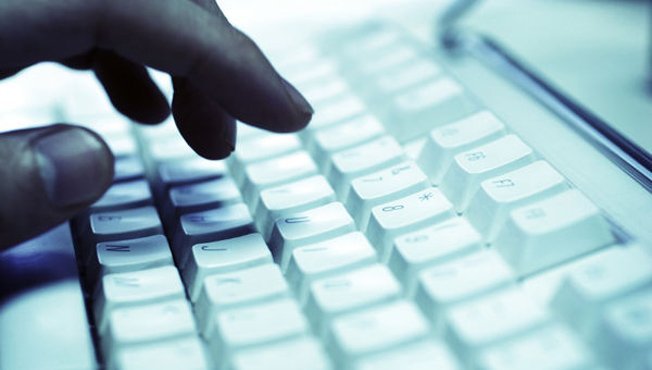 Secure email service Lavabit closed up shop earlier this year after the United States government forced it to hand over its users’ private data. But now the Lavabit team is working together with the team from Silent Circle to form the Darkmail Alliance, a new group that’s developing a new standard to help keep email away from the prying eyes of both hackers and government intelligence agencies. In an interview with The Guardian, Silent Circle cofounder Mike Janke explains that current email protocols are fundamentally broken and are in desperate need of a fix.

“The existing email architecture is 40 years old, and it’s what allows the world’s surveillance community, hackers and other data mining companies, to get data,” Janke says. “So what happened is you saw nation states can go to an email provider and coerce them into turning over the keys and decrypting.”

The goal in developing the Darkmail secure email standard is to make it available for all email providers to use. Janke hopes that eventually it will become so popular among smaller email providers that it will put pressure on big providers such as Microsoft, Yahoo and Google to adopt the standard as well.

Darkmail aims to make email secure again by bringing it back to its roots, when it was being used by a tiny circle of people in the Defense Advanced Research Projects Agency (DARPA) in the 1970s. Basically, emails sent between two Darkmail-enabled accounts will have their messages encrypted and sent peer-to-peer and not through a centralized server. In this sense, Darkmail is trying to make a group of “trusted” users who know they can securely send emails to one another just as the early DARPA users were a trusted network of peers.

Janke says that he’ll consider the initiative a success if half of the world’s emails are eventually sent through Darkmail architecture. While this is certainly an ambitious goal, it’s certainly achievable if he gets some of the big-name providers on board.