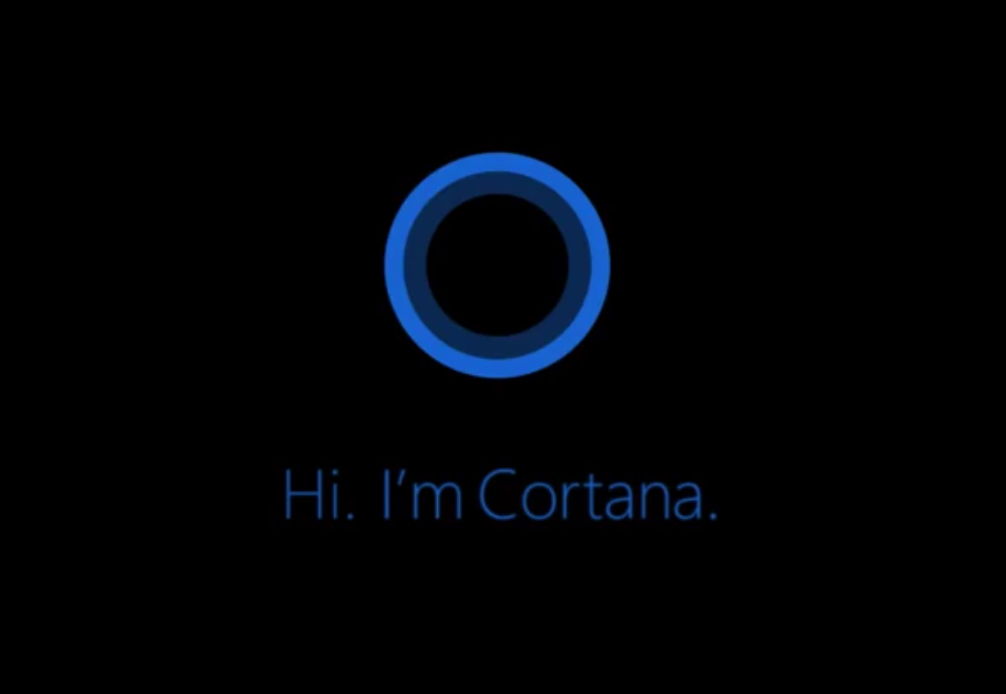 Microsoft’s recently unveiled voice-based virtual assistant Cortana, named after the popular Halo guide, will not be available to everybody, America’s Markets reveals. Since Cortana is considered an online service, only 13-year olds or older will be able to use the voice features of Windows Phone 8.1, as Microsoft has to abide to the Children’s Online Privacy Protection Act (COPPA) that describes how much information children under 13 can share online without their parents consent.

In case anyone under the age of 13 will try to use the application, Cortana will deliver a message on the screen explaining it can’t help them. “I’m sorry, you’ll need to be a bit older before I can help you,” the message will read.

Unlike on the Xbox One, where parents can turn off certain features of the console for kids, Cortana does not have a kids mode function. While the virtual assistant is still in beta at this time, it’s not clear whether it’ll receive a more limited set of features that would be suitable to younger kids.

Meanwhile, Cortana has proven to be quite a formidable alternative to the competition, being able to hold its own in comparisons tests against Apple’s Siri and Google’s Google Now.