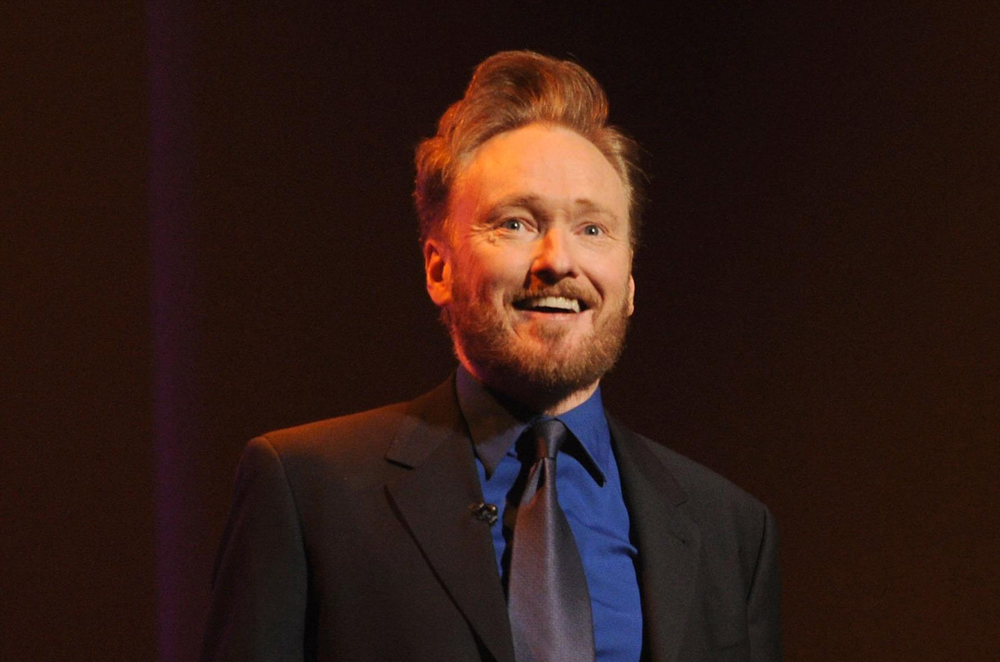 The iPhone 6 isn’t even out yet and Samsung is already making fun of the device in TV ads, while inadvertently reminding potential smartphone buyers that a bigger iPhone is coming. Following Samsung, Conan O’Brien was next to take shots at the unreleased iPhone 6 smartphone during a monologue on Tuesday.

“A lot of speculation out there about the new iPhone… People wondering what it’s going to be,” Conan says. “The new iPhone is expected to have a larger screen and better operating system.”

“Yes. The new iPhone will be called ‘last year’s Samsung Galaxy,’” he adds, with the crowd going wild. “We showed them, huh?” Conan then asks.

The iPhone 6 is expected to arrive in two sizes, including 4.7-inch and 5.5-inch versions, both with higher-resolution displays and a new, more powerful processor. This will be the first time ever Apple releases bigger iPhone models that will be able to take on similarly sized rivals from various Android makers, including Samsung, HTC, LG and others.