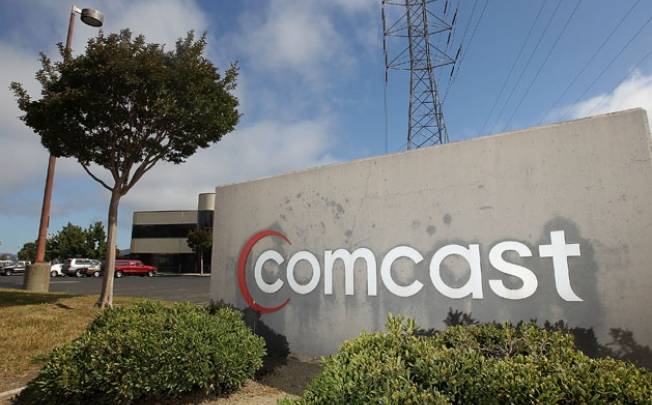 “Over the same post-announcement time period, Cablevision, Charter and Cox consumer perception remained steady and relatively neutral, and well above both TWC and Comcast,” YouGov notices. “Cox, which was rumored to be a potential bidder, actually bumped up to a small degree for a few days after the merger announcement was made.”

Whether this has any kind of impact on whether the merger gets approved is entirely open for debate, of course. Comcast and TWC have repeatedly shown that they don’t care how low their customer satisfaction ratings are and have instead chosen to gain approval for their proposed merger by spending tens of millions of dollars lobbying lawmakers and regulators. According to a recent report in Dallas News, Comcast “deploys more than 100 lobbyists, donates millions of dollars to politicians through its political action committee, gets help from charities it supports and enlists two former senators, three retired House members and a former Federal Communications Commission member.”