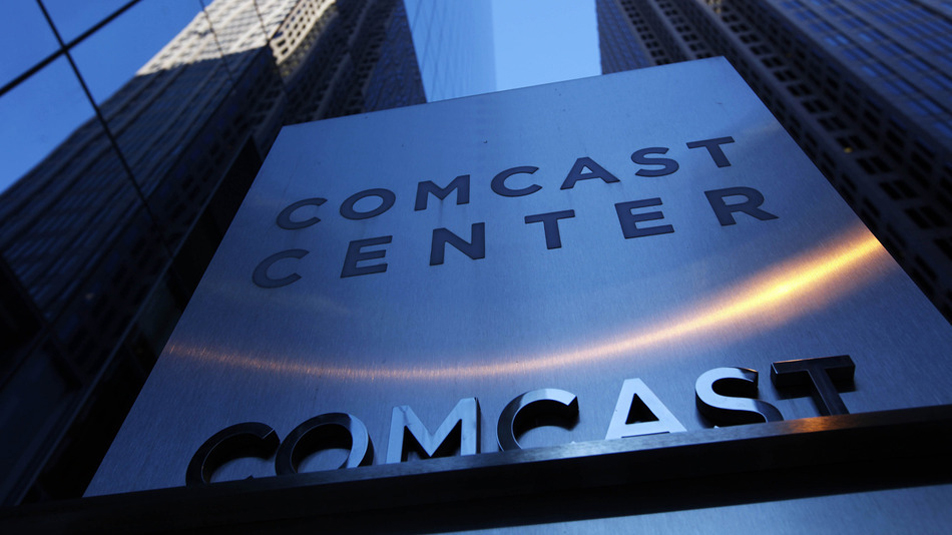 Following Verizon’s recent acquisition of AOL, the industry and readers at large are waiting to see if and how the deal might affect the news sites Verizon now owns, including Huffington Post, TechCrunch and Engadget. Considering Verizon has long been one of net neutrality’s biggest enemies, the worries are fairly obvious.

If there’s one company that readers are likely even more concerned about, it’s Comcast, which has long been the subject of widespread Internet wrath do to complaints surrounding poor service and even worse customer service.

Now, it looks like Comcast is in talks to buy some of its biggest critics.

A report from The Wall Street Journal states that Comcast-owned NBCUniversal is currently in talks with a number of different companies as it looks to buy its way deeper into “new media.”

The companies NBCUniversal is currently having discussions with happen to run several of the pay TV and Internet service provider’s biggest critics. Among them are Vice Media, BuzzFeed, Business Insider and Vox Media, which owns popular tech and web culture blog The Verge. Comcast is reportedly interested in making strategic investments or even outright acquisitions.

All of these blogs are widely known to publish harsh criticisms of Comcast’s services, and it is unclear how an acquisition or a strategic investment might impact coverage. Of note, NBCUniversal already owns a 14% stake in Vox Media.

According to the report, Comcast is “still exploring the landscape” and it may end up making strategic investments, making outright acquisitions, or doing nothing at all.