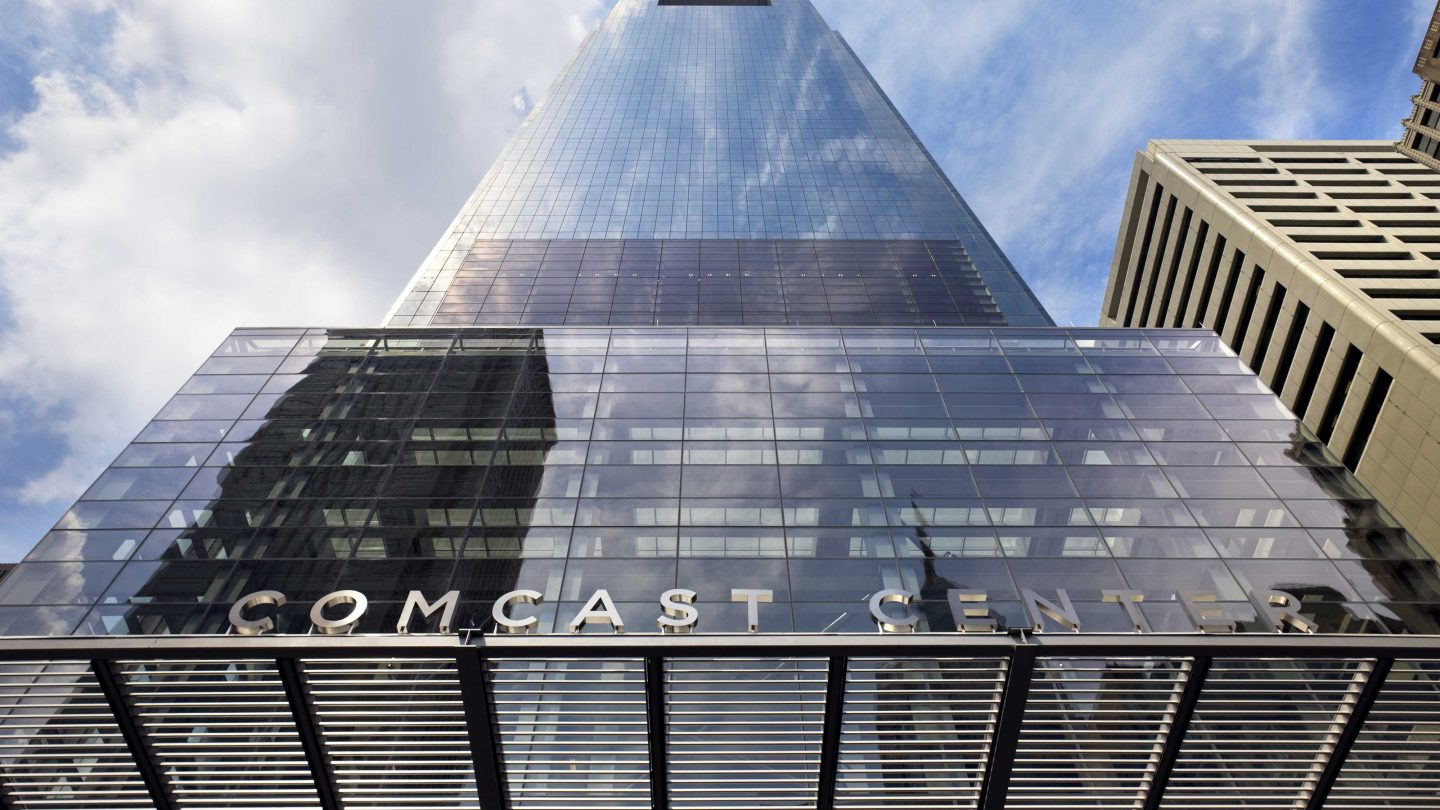 Comcast really, really doesn’t like it when you talk about the enormous piles of cash it’s burning to jam its proposed merger with Time Warner Cable through the regulatory process. Comcast was not at all happy when we wrote about its decision to invite an attorney at the Department of Justice’s antitrust division to a Winter Olympics kickoff party less than a month before it announced its plan to merge with TWC, for instance. And now Politico reports that Comcast again finds itself in the midst of controversy after it recently revealed that it will be paying $110,000 to sponsor a dinner honoring current FCC commissioner Mignon Clyburn.

The dinner will be part of an annual event held by the Walter Kaitz Foundation, at which Clyburn will be honored for being a leading diversity advocate. Comcast points out that it’s spent comparable sums sponsoring past Walter Kaitz Foundation dinners before and it says that it’s just a coincidence that the person being honored this year just happens to be one of the people who will have a tremendous amount of influence over the fate of its proposed merger with TWC.

“We absolutely dispute the notion that our contributions have anything to do with currying favor with Commissioner Clyburn or any honoree,” Comcast spokeswoman Sena Fitzmaurice told Politico. “Such claims are insulting and not supported by any evidence. They are purely fiction. We have supported the organization year in and year out regardless of who the dinner honorees have been.”

Nonetheless, it’s not as though Comcast is just some innocent babe in the woods when it comes to lobbying government officials to do its bidding. Earlier this year we learned that Comcast now employs an army of 40 different lobbying firms that are all relentlessly hounding everyone in Washington to sign off on the TWC merger with no questions asked. So while Comcast’s decision to sponsor this dinner may not be part of a ploy to win over an FCC commissioner, it’s not “insulting” for anyone to raise their eyebrows about it given what we know about the company’s behavior.