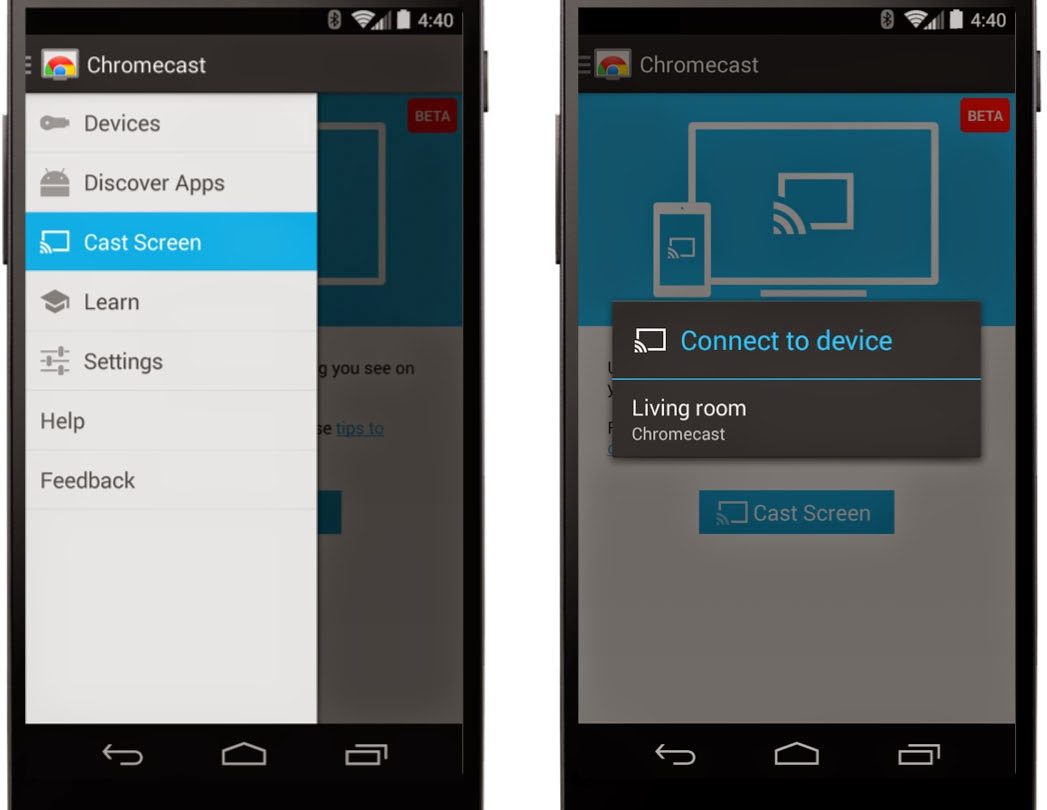 One of the coolest new features for Google’s Chromecast, the ability to mirror the display on your Android smartphone or tablet to a television, is still in beta. That means it’s only available on a select few Android devices, but you can expand the functionality to a much wider range of devices if you’re willing to download the rooted MirrorEnabler SDK.

You can check our original post for all of the officially supported devices, but here is a list of all the phones and tablets the members of the XDA-Developers forum have successfully mirrored to their televisions after downloading the root app.

Plenty of devices released in the last two years will be able to use the MirrorEnabler, but older devices don’t seem to work. This is likely a decent indication of which devices will be receiving the update in future versions of the official app, but we’ll have to wait for Google to begin expanding the update’s availability to find out.