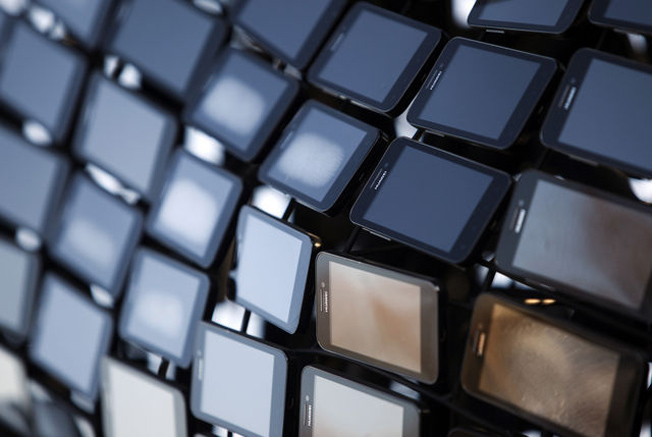 In a surprising development, it seems that a lot of people don’t like being told they can’t unlock their cell phones. NPR reports that a petition posted on the White House website asking the Obama administration to “champion a bill that makes [cell phone] unlocking permanently legal” has garnered more than 100,000 signatures, which means that the White House by its own rules must now issue a formal response.

The controversy over a ban on unlocking carrier cell phones started this past fall when the Librarian of Congress did not renew an exemption in the Digital Millennium Copyright Act that gave consumers the right to unlock their phones and bring them to different carriers.

Even as the United States has been clamping down on the unlocked cell phone menace, our neighbors to the north have been considering a bill that would mandate carriers unlock their phones, so it seems that other countries have slightly different views on what rights consumers should have.