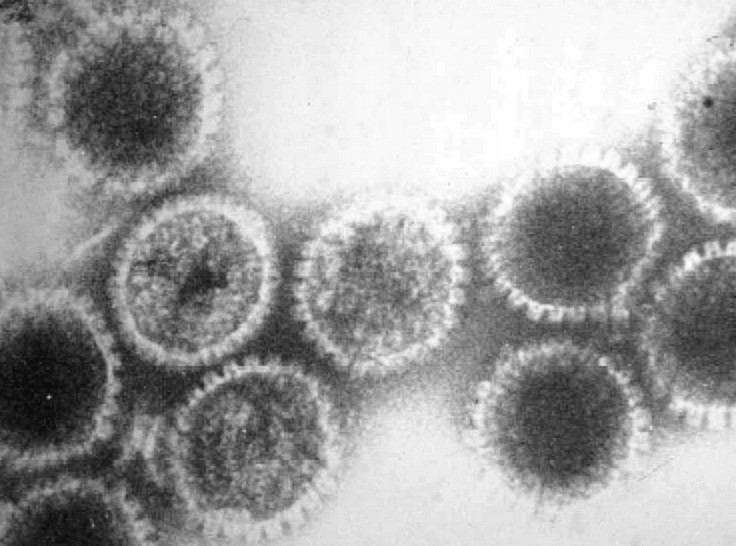 We’re still far from eradicating cancer, but researchers are making progress with all sorts of interesting therapies that could put a stop to abnormal cell growth and cure certain types of cancer. One of the newly approved remedies involves infecting the patient’s body with a variation of the herpes virus that won’t cause herpes as we think of it. Instead, it’ll find and attack tumor cells and kill them.

The virus can treat advanced melanoma, initiating “cellular carnage” when meeting these types of cells. The virus also carries a protein called GM-CSF that triggers the immune system that jumps in as the virus destroys cancer cells.

T-VEC isn’t a miracle cure, but clinical trials have shown that the virus was able to shrink down tumors and extend patient survival by 4.4 months. Combined with other cancer-treating therapies, the drug might offer even better results, but there’s no research to prove it.

The first idea for using this form of treatment originates from a few decades ago, when researchers first thought of using the power of a virus – which hijacks cells to replicate and then kills them – to kill cancerous cells. But actually training virus cells to target cancer wasn’t successful until recently.

More details about T-VEC therapy are available in the Journal of Clinical Oncology.