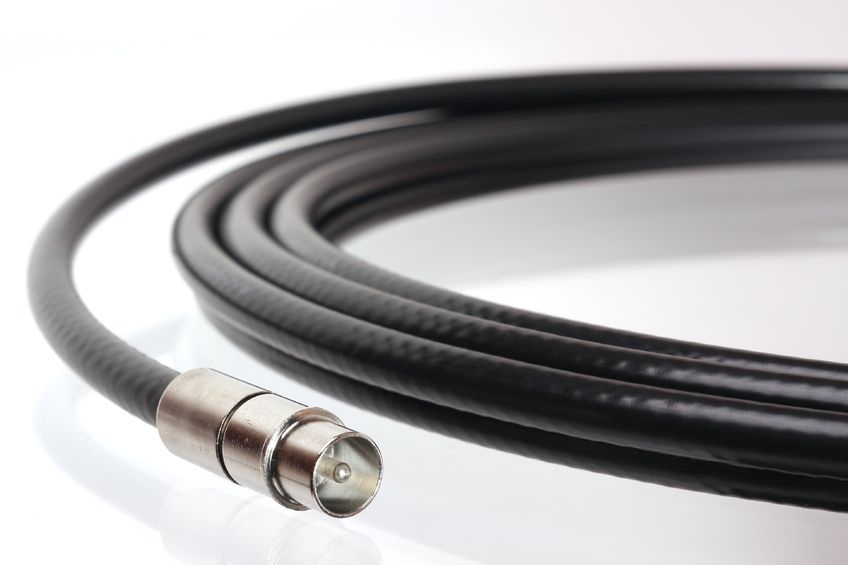 If you’re unhappy with your cable service, you aren’t alone. And according to Susan Crawford, a communications policy expert and a professor at the Cardozo School of Law, America’s cable companies aren’t just guilty of charging higher prices for sub par service, but also of stifling competition and innovation in the United States broadband market. In an interview with NPR’s Diane Rehm, Crawford makes the case that “a handful of cable companies have become monopolies that stifle competition and innovation,” which is a major reason “why Americans pay more money for worse Internet service than consumers in most other developed nations.”

In Crawford’s view, most major ISPs are very similar to the railroad and steel monopolies of the 19th century, in that the providers face minimal competition in areas where they operate and benefit from high barriers to entry for prospective new providers.

“If you’ve got a commodity that everybody needs as an input into their businesses, like take railroads for example, and it costs a lot to initially build that network so it’s hard for someone else to enter, and you can cooperate with your colleagues who are also providing that service, and you can divide up markets, you’ve got a monopoly business,” Crawford explained. “We’ve seen this happen with wired Internet access in the United States.”

Crawford pointed to Comcast (CMCSA) and Time Warner Cable (TWC) as the nation’s two most powerful cable providers that have carved out regional monopolies for themselves in several areas of the United States where consumers have little to no choice for their Internet services.

“If you’re in Boston, San Francisco, Chicago, Philadelphia, really your only choice for wired high-speed Internet access at home is Comcast,” she said. “If you move into an apartment in Seoul [South Korea], you have a choice of three different providers, they show up in a day because there’s so much competition, and they charge you $30 for TV and everything. Koreans when they come to the United States… actually laugh at us for how expensive and how slow [American Internet service] is.”

Crawford appeared on Rehm’s show as part of her publicity tour for her new book Captive Audience that is described as an exposé on “how telecommunications monopolies have affected the daily lives of consumers and America’s global economic standing..”