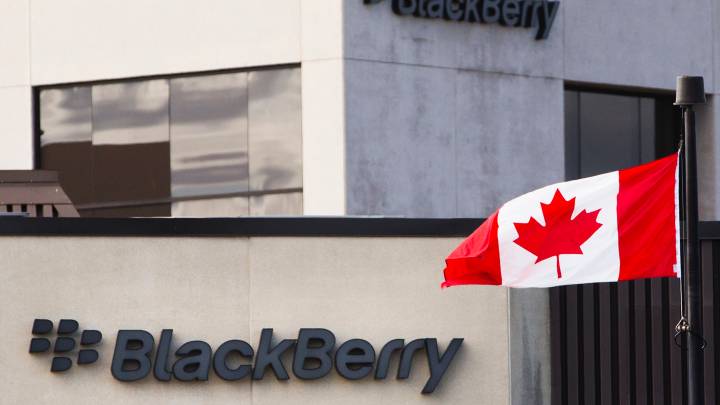 Let BlackBerry clue you in, Samsung: It is not to be laughed at; it is the laughter. It is the one who mocks. BlackBerry Global Enterprise Services president John Sims this week wrote up a scathing putdown of Samsung’s Knox security service, which he deemed woefully inadequate compared with BlackBerry’s own mobile security offerings.

“Samsung announced Knox at Mobile World Congress in February 2013, and nearly a year later customers are still waiting to go into full production,” Sims writes. “Frankly, this is because security is hard and it is not possible to condense thousands of person years of learning into 12 short months. Furthermore, Knox only works on select Samsung devices. For those highly “regulated” customers – those that require the strictest security levels – bring your own device (BYOD) is not an option. However, there are a significant number of enterprises where BYOD is the way forward. Knox has no flexibility for the BYOD trend.”

BlackBerry’s criticisms echo criticisms made by David Goldschlag, the former head of mobility at McAfee and current CEO of BYOD security vendor MobileSpaces, who told BGR last year that Knox was simply not up to snuff for major companies seeking any sort of flexibility in what devices their employees use.

Samsung’s Knox initiative, which it unveiled nearly a year ago, has been hit with complaints from customers about delays and major reported security holes in recent months. Samsung has insisted that these problems are part and parcel of starting a new suite of security services from scratch and has vowed to fix its customers’ problems.