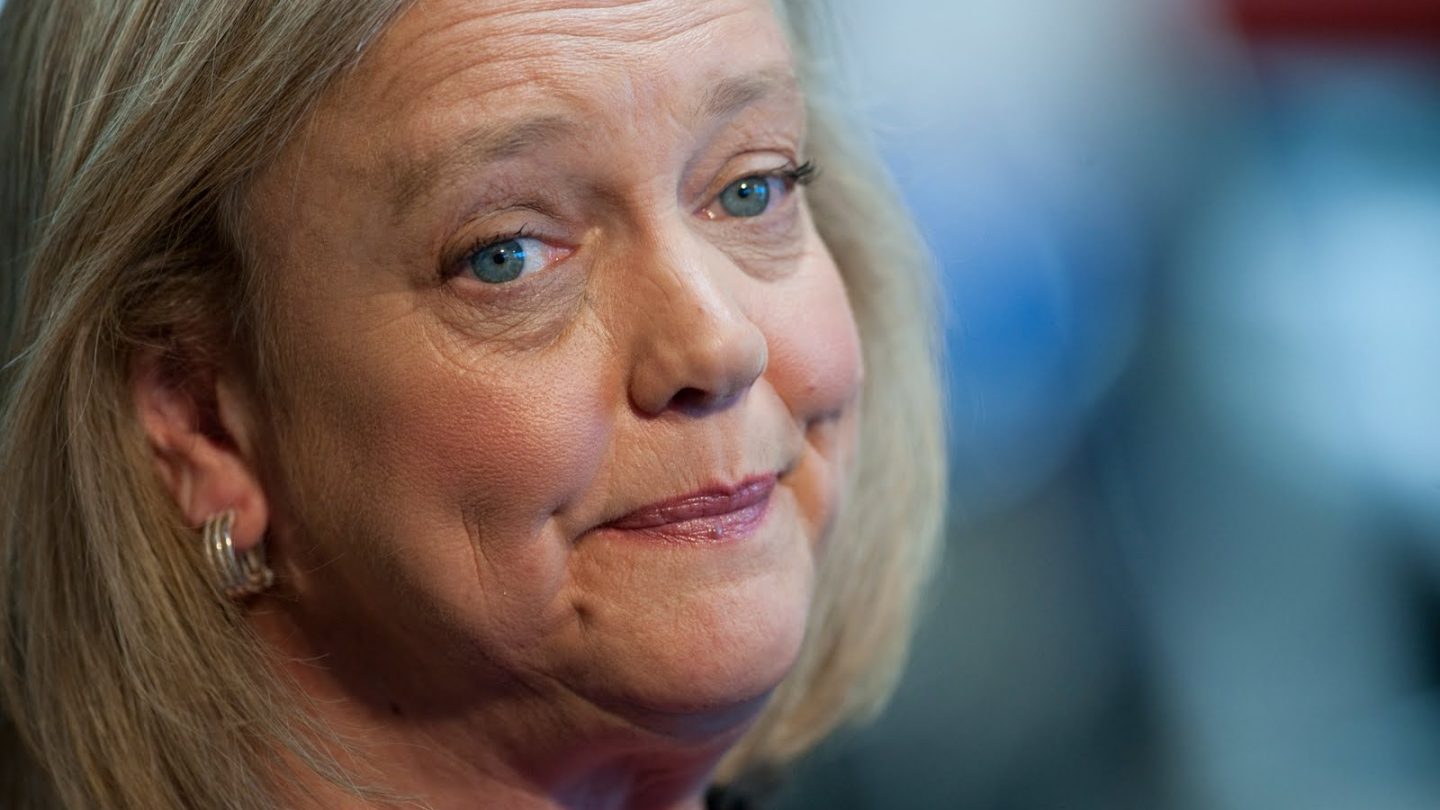 We’ve seen a lot of different ideas for how BlackBerry can turn itself around over the years but none of them has ever struck us as flat-out crazy… until now. IntoMobile’s Dusan Belic says that BlackBerry needs to make a big move to counter Apple’s huge deal with IBM and that the best way to do this would be by partnering with HP. Yes, that HP.

“They could jointly develop new and innovative products, like let’s say a BlackBerry Padfone-like device,” Belic writes. “I’ve been rooting for something similar for quite some time. With the BlackBerry Passport coming later this year, the timing is perfect. Just imagine being able to cram the Passport into a tablet or laptop shell and use it as a full-blown PC. I think there’s money to be made here.”

No, there probably isn’t.

We’re talking about HP here. The company has been a disaster for years now and its history of designing mobile products has been dismal to say the least. Belic acknowledges HP’s past failures in the mobile realm and cites its decision to hastily kill off webOS as a cause of real concern. Because of this, he thinks BlackBerry may want to consider trying to partner with a company like Lenovo, which has had success in recent years selling PCs in emerging markets.

Call us crazy, but that seems like vastly better advice than coming within 10 feet of signing a contract with HP.