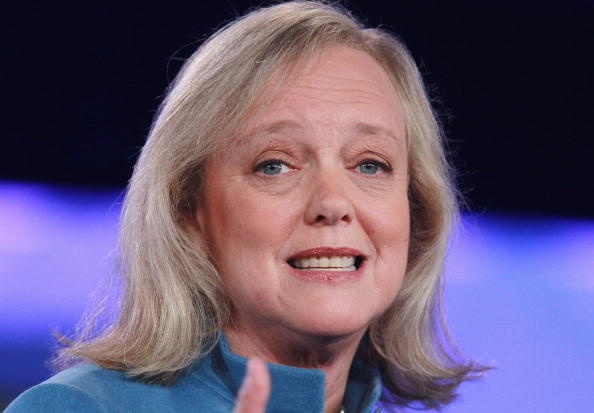 One school in Ireland is seriously regretting its decision to buy tablets from HP. Ireland’s Independent reports that Mountrath Community College has admitted that its decision to replace traditional books with HP ElitePad tablets has been an “unmitigated disaster” after the majority of tablets the school bought experienced a variety of problems including “failing to switch on, tablets spontaneously going into sleep mode, devices looping while performing automatic repairs, system board failures and issues with Wi-Fi.” The school has had to reorder paper books to give its students, who were simply unable to learn as long as they had to depend on malfunctioning HP tablets. HP has said that it’s made providing working tablets for the school a major priority.