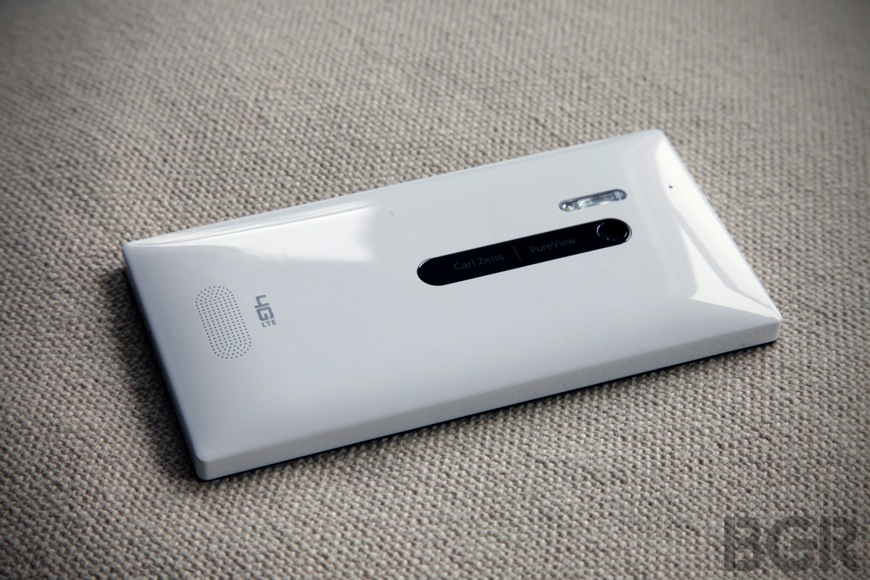 BlackBerry posted dismal fiscal first-quarter results on Friday that sent its stock plummeting more than 25%. The May quarter marked the first full quarter of BlackBerry Z10 sales and the quarter in which the Q10 launched, but BlackBerry still shed 4 million net subscribers. Nokia has fared a bit better in recent quarters, but its new Lumia phones are still struggling to gain traction in a market dominated by Android and the iPhone. BlackBerry 10 and Windows Phone are intended to be BlackBerry and Nokia’s respective saviors, but this clash of the bantams is slow going thus far. In an effort to illustrate the companies’ progress to date, mobile analyst Benedict Evans charted BlackBerry 10 and Lumia shipments to date compared to legacy platforms.

As can be seen on the charts above, Nokia is clearly much further along in the transition from its old Symbian platform to Windows Phone. The bad news, however, is that Lumia shipments currently total only about a quarter of Nokia’s smartphone shipments three years ago. BlackBerry isn’t quite as far along with BB10, having shipped just 2.7 million BlackBerry 10 smartphones last quarter compared to a quarterly peak of about 14 million units just two years ago.

Both companies face a steep uphill climb as they struggle to compete with Apple, which now has about 400 million active iOS devices in use, and Google, which has activated more than 800 million Android devices to date.