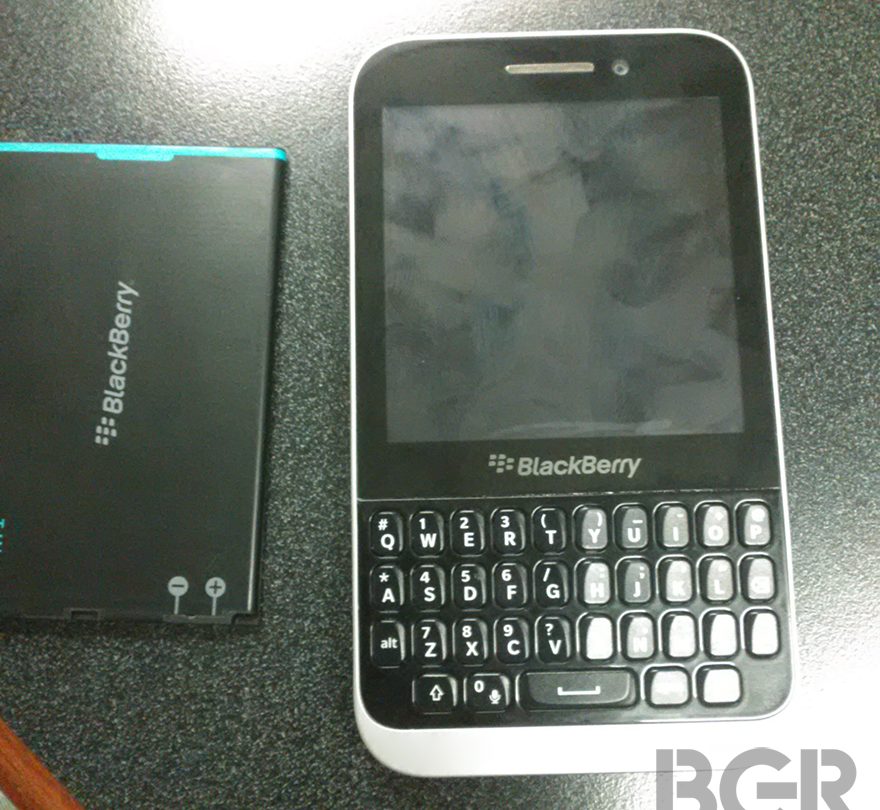 I don’t think I have the words for this, but here we go… Thanks to a close source of ours, we have received pictures and information about one of BlackBerry’s upcoming lower cost handsets, codenamed Kopi. We’re told that this model is set to come in at an even lower price than the BlackBerry Q5, and will feature a faster processor to boot. It won’t have LTE, though it will have a removable battery! Look at it  — a Palm Pixi crossbred with a Q5 and it’s not exactly going to win any style awards.

At this point I don’t even understand why the company continues to try to roll out new products like these, they have zero chance of working in the market, even with Indonesians. A release date was not provided to us but it probably won’t make a difference. There’s only so much crap the market is willing to take, and the fact that BlackBerry continues to make QWERTY products like these a priority is absolutely frightening.

It’s one thing to want to cater to your user base, but with a user base that’s literally fleeing away, it’s no wonder that BlackBerry has no clue what products and services the company needs to offer at this point. Then again, let’s continue to be honest and realize that BlackBerry is trying so very hard (as they have for the last couple years) to sell even a fraction of the company that this most likely won’t end up mattering like everything else the company has done in the past half decade. 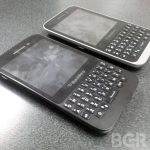 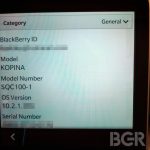 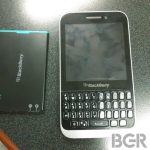 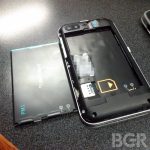