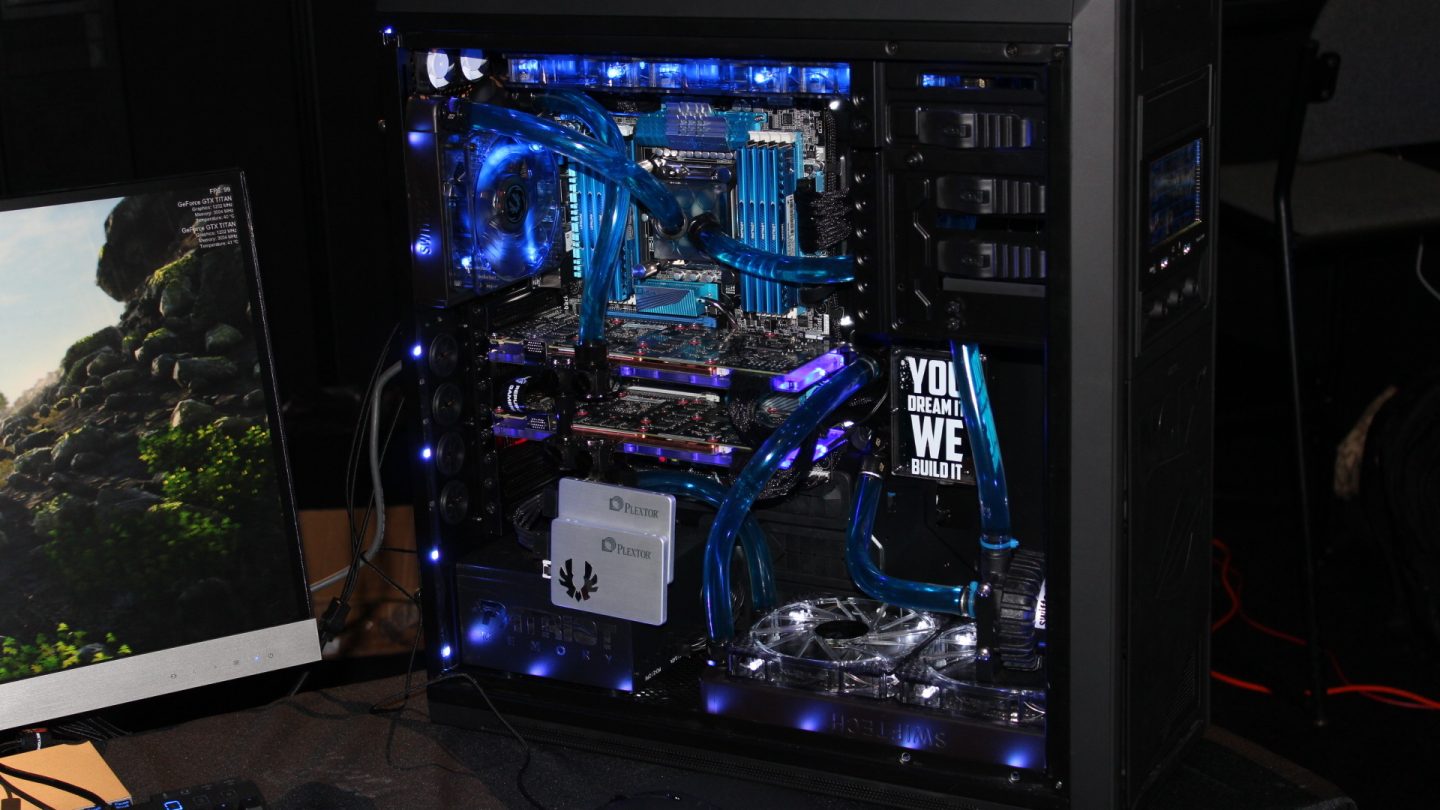 So you think your gaming PC rig is pretty sweet with its 32GB of RAM? Well get ready to feel envious all over again. FossBytes on Monday wrote up a nice little report on the rise of 128GB DDR4 RAM kits that will make your gaming PC rig as future proof as anything we’ve seen in a long time.

FROM EARLIER: This hidden iPhone feature lets you perform one of 6 secret functions in an instant

Similarly, Corsair earlier this month released 128GB DDR4 RAM kits of its own that are designed to work with Intel X99 series motherboards and that run from 2,400MHz to 2,666MHz.

As you’d expect, these RAM kits are also insanely expensive — the cheapest one costs $1,755 and the more costly ones go well north of $2,000. All the same, if you want to make absolutely certain that your PC has enough RAM to run any game for the next several years, investing in these kinds of RAM kits will definitely do the trick.

Read more about these kits at FossBytes by clicking here.