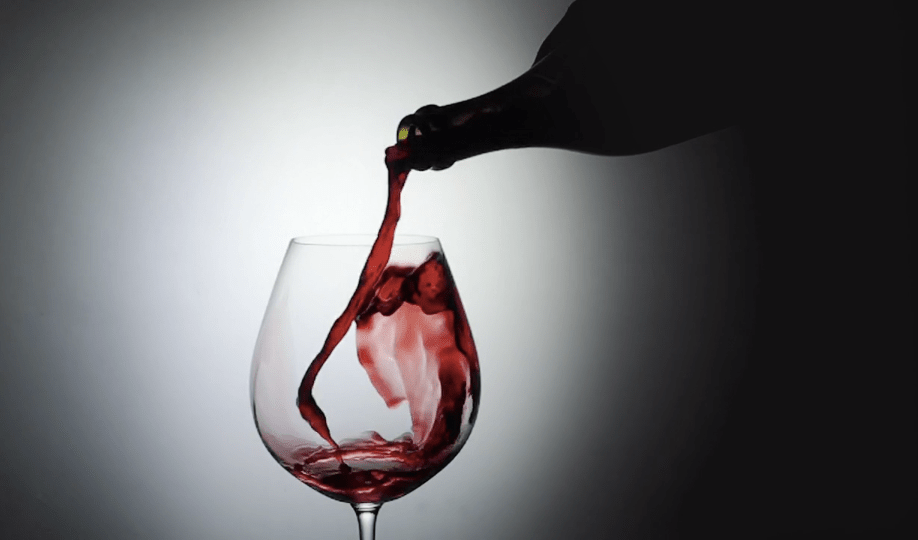 MORE INCREDIBLE VIDEOS: The coolest videos that iPhone 6 and 6 Plus owners filmed over the weekend

Our first video was posted on Vimeo and it deftly takes advantage of the three best camera features Apple has added to the iPhone’s camera software with iOS 8: Time-lapse video mode, slow-motion videos at 240 frames per second and 1080p videos that shoot in regular time at 60 frames per second. The video, which was filmed with the iPhone 6 Plus, is pretty short but it nonetheless does an amazing job of documenting a weekend in the wilderness in the Eastern Sierra Nevada mountains.

3 Days with the iPhone 6+ from Uncage the Soul Productions on Vimeo.

The second video was also uploaded onto Vimeo and it offers us a gorgeous shot of a bottle of wine being poured into a glass in slow motion while a fiery presto from Vivaldi’s Four Seasons plays in the background.

This video filmed with the iPhone 6 gives us some incredible slow-motion footage of bicycle stunts shot at 240 frames per second.

And finally, we have a slow-motion video that was shot at 120 frames per second that shows hungry hummingbirds happily eating nectar from a feeder. Even though these tiny creatures are slowed down, their wings are still moving at a ridiculously fast rate.

Again, these are just some of the great videos that people are making with their new iPhones and we’re sure that even better ones are on the way.