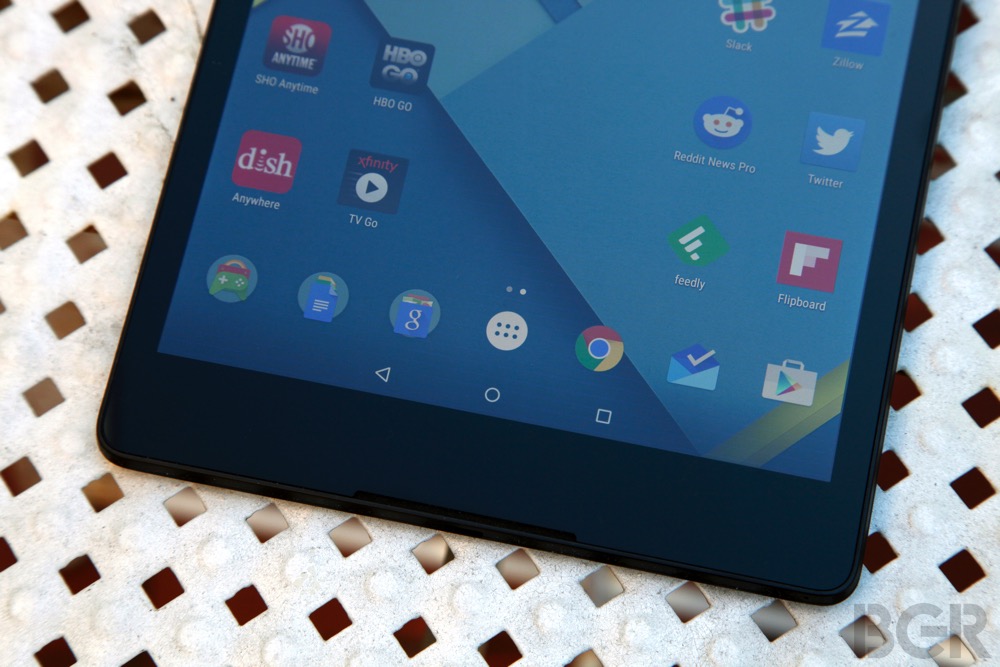 On top of the many Black Friday 2014 discounts on a variety of electronic devices that Best Buy has already prepared for you, the retailer has a special promotion that targets a special kind of customer: the Android tablet fan. Buyers looking to purchase Google’s recently released Nexus 9 for a significantly discounted price will be happy to hear that Best Buy is ready to offer them a discount of at least $100 on the high-end Nexus tablet… but there’s a catch.

In order to take advantage of the deal, customers have to turn in a working tablet with a display that is still intact. Best Buy will then offer users a $50 gift card and a $50 coupon that’s good for a discount when purchasing the Nexus 9.

Best Buy notes that the gift card will be worth at least $50, suggesting that some tablet models might get buyers and even better deal. Meanwhile, the $50 discount coupon is fixed.

Some tablets aren’t included in the deal, including the Nook and other e-readers, Phone Arena notes.

The offer is good from November 23rd through November 29th, and the coupon has to be used by December 6th.