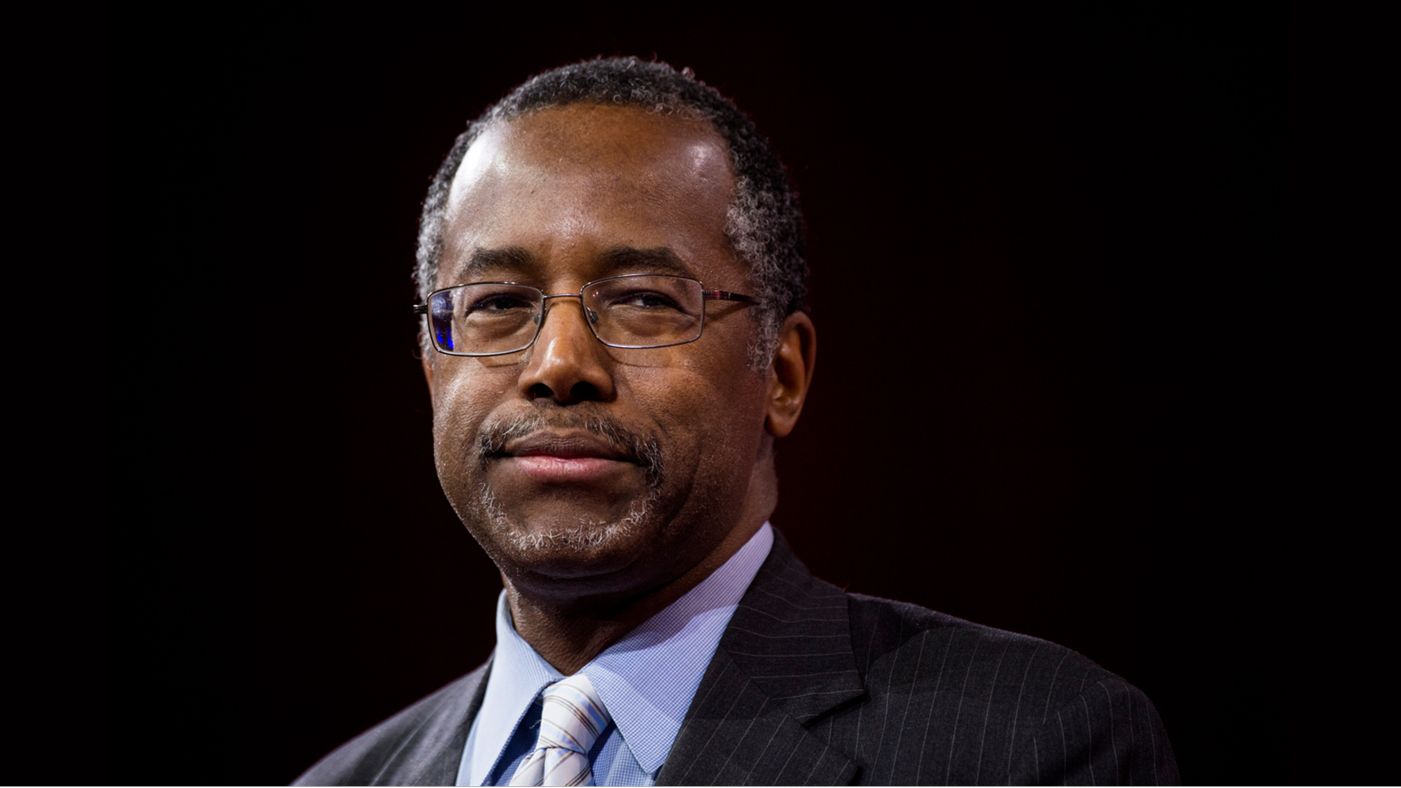 I honestly did start reading Ben Carson’s opinion piece in The Washington Post with an open mind. After all, it’s been clear that the Obama administration’s plans to counter Islamic State haven’t been effective so far and I was curious to see what an outside critic actually proposed as an alternative. So I read Carson’s editorial and what I found was something stupid. And not just run-of-the-mill-Election-Year-stupid, but something stunningly and dangerously stupid.

Some of what Carson is proposing in his piece — such as going after ISIS’s money sources by bombing their oil supplies — is already being done. Other ideas, such as blocking all Syrian refugees from coming into the United States, wouldn’t actually do anything to defeat ISIS militarily.

None of these proposals, however, prepared me for Carson’s truly horrendous proposal for dealing with ISIS’s presence on social media. Here is the full quote:

We have in place both the technical and legal capabilities to prohibit the widespread dissemination of hate-based propaganda disguised as religious teaching. We can monitor social media by expanding the search algorithms already in place to safeguard against inappropriate behavior, including religious hate speech. Once flagged, we can notify platform providers and encourage them to censor communications (and block users) that violate the terms of constructive discourse. The hacker group Anonymous has already provided a model for accomplishing this. We should use every tool at our disposal to root out and destroy the global online recruitment efforts of these extremist organizations. We must not allow their macabre murder videos and threats to be promoted anywhere.

Now this right here is what’s calling opening up a big old can of worms.

OK, so Anonymous has had some early success in getting thousands ISIS-affiliated Twitter accounts removed, although there’s no guarantee that all these accounts are actually affiliated with ISIS. And obviously calling on YouTube and other online video platforms to remove beheading videos that ISIS uses to spread its message is a good idea.

However, Carson’s proposal doesn’t stop there. Instead, he wants to “monitor social media by expanding the search algorithms already in place to safeguard against inappropriate behavior, including religious hate speech.”

The crux with this sort of proposal, as it is with all proposals related to hate speech, is specifically how hate speech is defined. Obviously we can define murder threats or incitements to violence as beyond the pale, but after that it gets tricky.

The Westboro Baptist Church — a.k.a., the lovely people who protest at the funerals of AIDS victims holding signs that say “God Hates Fags” — engage in what I would consider religious hate speech all the time. I find this group disgusting but would I really be comfortable in trying to muzzle their ability to communicate online? Would Carson?

I’m sure Carson would respond by saying that we wouldn’t need to do this with Christians because they never commit terrorism… except, you know, when they do.

At any rate, I bring this up because I’m starting to feel very nervous about some of the ideas I’m seeing thrown around in the wake of last week’s horrific bombings. While it’s clear a change of strategy is needed that will be stronger and more vigorous than the one our government has employed so far, I’m also seeing a lot very bad ideas being pushed that aren’t being immediately laughed out of the room because everyone is justifiably a bit freaked out right now. Carson’s proposal to censor religious hate speech on the web may be the dumbest of them all, but it’s sadly not the only one.