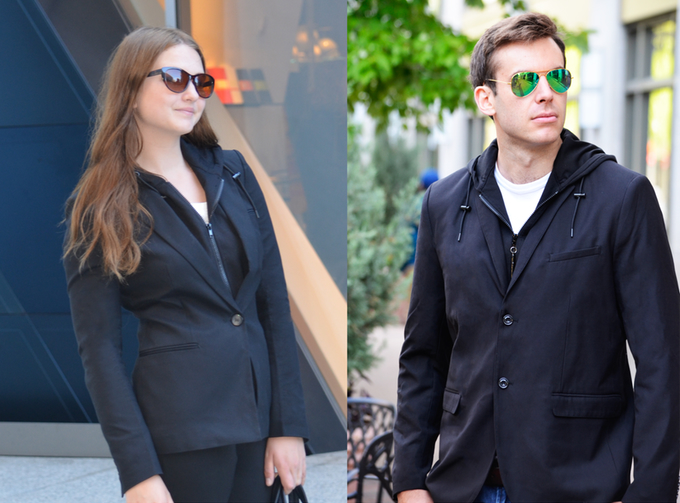 Remember the MacGyver Travel Jacket that has 15 compartments that each have their own designated functions? It turns out that so many people loved the idea of having such a “smart” jacket that the project became the most funded piece of clothing in Kickstarter history, topping $7.2 million in pledges.

With 71 hours left to go in the campaign, the BauBax Travel Jacket convinced almost 37,000 people to back the project. Initially, the clothing project had a $20,000 funding goal.

The jacket has many neat tricks up its sleeves (no pun intended) and in other locations. You’ll find two special tablet and smartphone pockets, earphone holders, a drink pocket, an inflatable neck pillow, an eye mask, gloves, hand warming pockets and others, as you’ll see in the following schematic.

The BauBax Jacket can still be ordered for the next three days and it comes in four distinct styles, each with its own colors. Prices start at $129 for the Windbreaker or Bomber Jacket, or $159 for the Blazer version. The Sweatshirt version appears to be sold out.

In case you want an equally tech-friendly backpack to go along with the Travel Jacket, check out the iBackPack on Indiegogo.

Meanwhile, the video below shows you all the features of the product that became Kickstarter’s most funded piece of clothing.