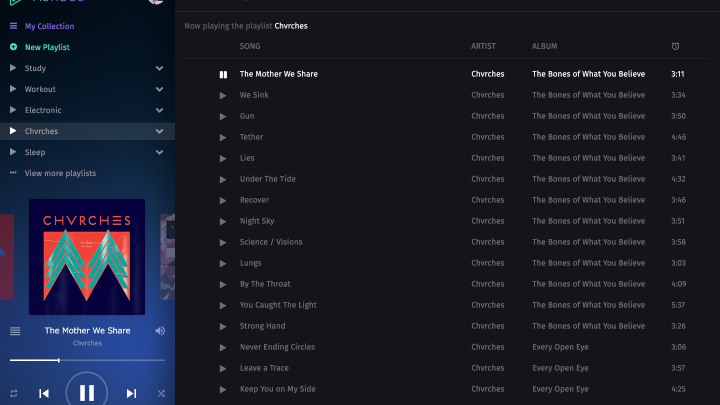 You might remember earlier this week we shared a story about Aurous, a recently launched app that claimed to the the Popcorn Time for free music streaming. It wasn’t nearly as comprehensive as Spotify or Apple Music, but it gave users the ability to listen to music and create playlists without having to pay a subscription fee or listen to advertisements.

Sounds kind of illegal, doesn’t it?

Turns out it was. As TorrentFreak reported, days after the app’s first public release, the Recording Industry Association of America (RIAA) filed a lawsuit against the developers of Aurous, ordering them to shut down the pirate music streaming service.

According to the RIAA: “This service is a flagrant example of a business model powered by copyright theft on a massive scale. Like Grokster, Limewire or Grooveshark, it is neither licensed nor legal. We will not allow such a service to willfully trample the rights of music creators.”

Aurous founder Andrew Sampson subsequently sent out tweets claiming that the service isn’t going anywhere, and that “empty lawsuits aren’t going to stop the innovation of the next best media player.”

Then, on Thursday night, the official Aurous Twitter sent out the following message:

Aurous downloads have been suspended until further notice.

Whether or not this is the end of the short-lived Aurous experiment remains to be seen, but it’s clear that the RIAA doesn’t let up when developers threaten to encroach on their territory.