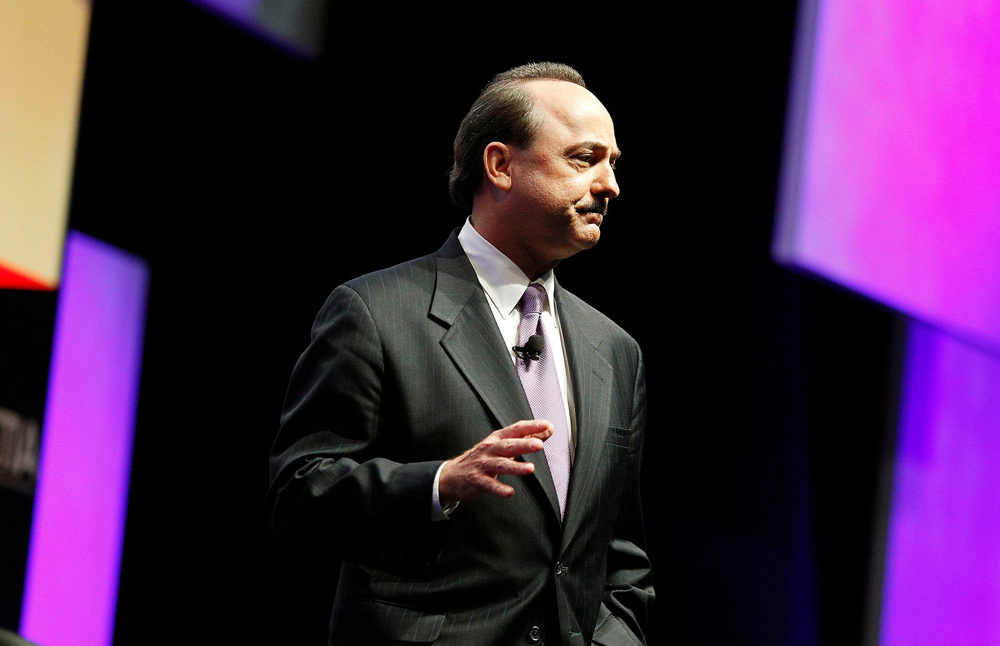 AT&T pulled in a staggering $128.8 billion in revenue in 2013. The company’s operating income for the full year totaled more than $30 billion. According to the company’s mobile boss, however, the extra capacity needed to deliver popular services over the Internet to its customers is an expense AT&T should not have to bear.

While speaking at the Rutberg Global Summit in Atlanta, Georgia earlier this week, AT&T Mobility chief Ralph de la Vega suggested that picking up the tab for the additional cost of streaming Netflix videos to AT&T subscribers is not an option. The only two viable options, it seems, are for “everyone” to pay or for Netflix to pay.

“We have to provide additional capacity and so the only question is who should pay for that addition,” de la Vega said, according to GigaOm. “Should everyone pay for it or should Netflix?”

When asked if charging heavy Internet users more than other users was a viable option, the executive was quick to make it clear that AT&T does not intend to implement that model as a solution for the capacity consumed by services like Netflix.

“The pricing models for the customer should be separate from the backbone,” de la Vega said.

The news follows a recent deal struck by Netflix and Comcast that will see the subscription video service provider pay additional fees to Comcast for speedier service.