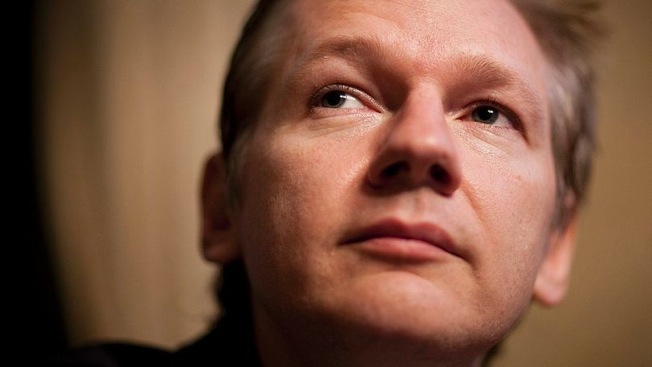 Julian Assange, founder of Wikileaks, criticized the NSA and hinted at future leaks in a Skype interview at the SXSW conference in Austin, Texas. Assange, who is holed up in the Ecuadorean embassy in London, did not give any details about what would be included in future leaks. He also blasted the Obama administration for its weak response to the NSA leaks by Edward Snowden.

“We know what happens when the government is serious,” he said. “Someone is fired, someone is forced to resign, someone is prosecuted, an investigation (is launched), a budget is cut. None of that has happened in the last eight months since the Edward Snowden revelations.”

The event was plagued with various technical glitches. The connection was often flaky, and at one point, Assange asked the audience to raise their hands if they could hear him. At another point, interviewer Benjamin Palmer had to text Assange his questions.

Privacy has been somewhat of a theme at this year’s SXSW conference, in wake of last year’s NSA leaks. In addition to the interview with Assange, both Edward Snowden and national security journalist Glenn Greenwald were being interviewed for the event.

Assange also noted that a number of national security journalists, such as Greenwald, Laura Poitras, and Tor researcher Jacob Appelbaum have become “a new kind of refugee.”

“I see this as quite a positive phenomenon,” Assange said, “that where people would have been completely crushed and not able to work anymore, they are able to use these basic tenets of classic liberalism like freedom of movement…to keep working.”

He also noted that the internet has become more politically active.

“The internet, about four years ago, was a politically apathetic space,” he said, “but whenever you start to engage in any space, you run into state powers, you run into the deep state.”