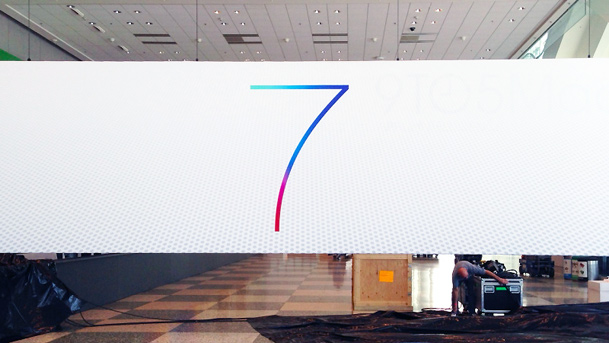 Apple’s annual WWDC conference kicks off on Monday with a keynote delivered by CEO Tim Cook and other top executives. Following along with all the action on live blogs is nice, but there’s nothing like live streaming video so you can watch as if you’re there. Apple typically doesn’t offer live streams of its events, however it does surprise us from time to time and considering how important Apple’s WWDC announcements are this year, the company has decided to offer a video live-stream of today’s show. Here’s how to watch:

First up, those of you with Apple TVs won’t have to do anything in order to access the live video feed. Apple has pushed out a small update that automatically added an “Apple Events” channel for WWDC to users’ home screens. Simply tune into that channel at 1:00 p.m. EDT, 10:00 a.m. PDT and you’re all set.

For the rest of the Apple fans out there, Apple has confirmed that it will stream its WWDC keynote live on its website. The stream will work on computers using the Safari browser and on iOS devices, so simply tune into Apple’s event page for the live video feed.

Apple is expected to focus mainly on software and services at this year’s WWDC, and expected announcements include an overhauled iOS 7, a new version of OS X, a new “iRadio” streaming music product, enhancements to several of Apple’s existing services and a few refreshed MacBook computers.