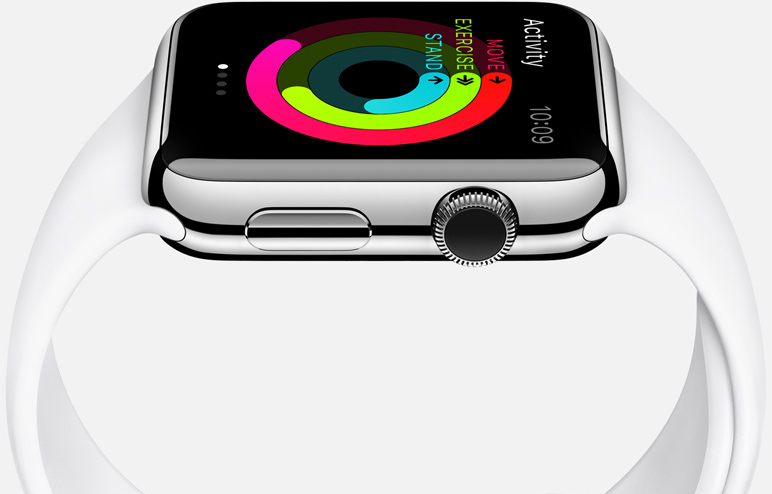 In 2015, nothing is safe. Everyone carries a smartphone, every smartphone packs a camera, and everything that happens in public is fair game. If you do something that might be considered even the least bit interesting by anyone, you can expect photos or even a video to appear on the web within minutes. And since the upcoming new Apple Watch is Apple’s most exciting new product in years, wearing it public will inevitably draw attention and turn every gadget fan in the immediate vicinity into amateur paparazzi.

With the Apple Watch’s release just a few short months away, spy shots of Apple workers testing the sleek new smartwatch in public are now starting to hit the Internet.

Apple broke from convention last year and gave the world an early look at the Apple Watch long before a release date or even most key details were announced. Since we’ve all seen the device and Tim Cook already said that it will start shipping in April, many Apple employees have apparently been given the go ahead to begin testing the device in public.

So naturally, people are posting photos of said Apple employees when they see them wearing the Apple Watch.

Business Insider rounded up a few instances of people covertly capturing photos of Apple Watch wearers in and around Cupertino, California.

Here are a few examples:

The Apple Watch marks Apple’s first entrance into a new product category since the original iPad launched in 2010, and industry watchers expect it to be the devices that finally takes wearables mainstream.