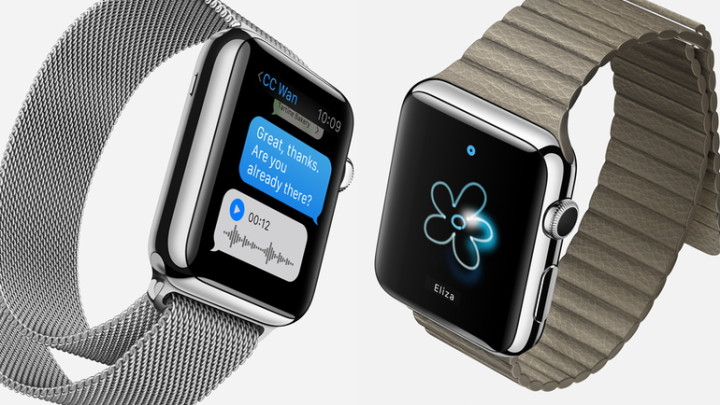 If you aren’t impressed with the aluminum, stainless steel or gold options with the Apple Watch, then you might want to wait a few more months before buying one. 9to5Mac flags an interesting detail in the latest research note from KGI Securities’ Ming-Chi Kuo, who says that Apple is working with three new kinds of casing materials for the Apple Watch that it could release in the fourth quarter of 2015.

FROM EARLIER: This is the harshest take on the Apple Watch I’ve read yet… and it makes some very strong points

Unfortunately the analyst doesn’t give us any indication about what these materials might be although a report we read earlier this week claimed that Apple is actually experimenting with platinum casings for the Apple Watch. This could theoretically send the high-end Apple Watch price through the roof since platinum watches often are three times as expensive as gold watches. In other words, a platinum Apple Watch could cost at least $30,000.

Elsewhere in his note, Kuo projects Apple will sell between 5 million to 6 million Apple Watches in the first half of the year and between 15 million to 20 million throughout all of 2015. Kuo has a very strong track record when it comes to Apple rumors so we wouldn’t be surprised if all his preciations panned out yet again.