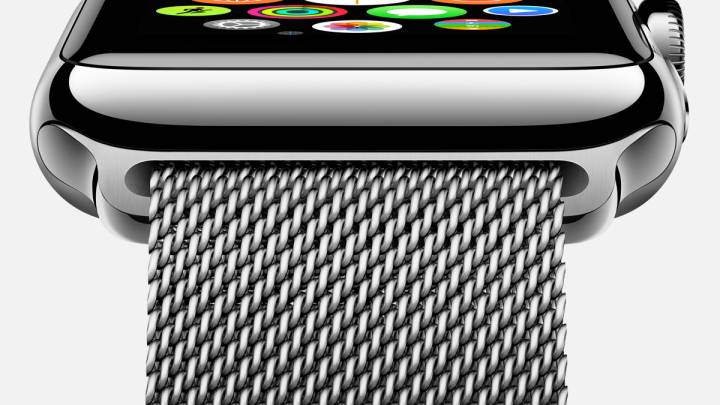 18-karat gold apparently isn’t the only high-end material Apple is considering using for the Apple Watch. AppleInsider spotted a very interesting detail in The Wall Street Journal’s big report on the Apple Watch published on Monday in which it revealed that Apple has been looking at making future versions of the Apple Watch with platinum cases.

FROM EARLIER: It looks like Apple will start selling new products today – but what?

However, the Journal’s report hints that this initiative is still in its very early stages and we shouldn’t expect Apple to announce a platinum Apple Watch at any point this week. AppleInsider notes that if Apple does ever release a platinum watch, it could be even pricier than the 18k gold Apple Watch Edition since “platinum watches can often sell for triple the price of gold ones.”

The 18k gold version of the Apple Watch is expected to be priced in the range of up to $10,000, so a platinum version could sell for as much as $30,000 if Apple ever pulled the trigger on it.

Of course, this also raises the question of whether anyone would actually want to spend this much money on an Apple Watch, especially since the device likely isn’t something that will last you more than a decade and is probably something you’re going to want to replace a lot more often than a regular high-end watch.