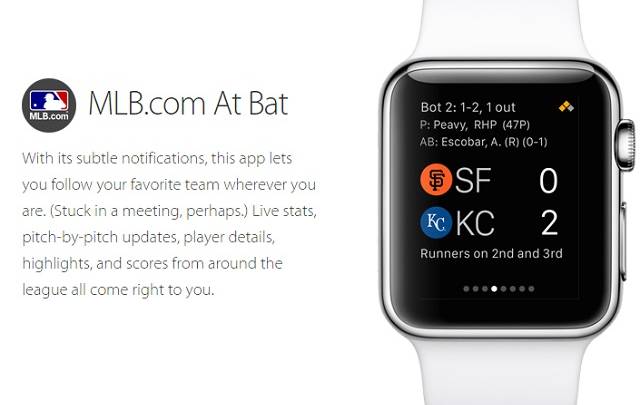 Apple on Monday took the final wraps off of its highly anticipated Apple Watch, dropping a ton of details about its availability, pricing, and more importantly, its functionality.

Now one of the more intriguing aspects of the Apple Watch will be the apps developers will come up with to run on it. While the Apple Watch app store isn’t yet open for business, Apple has already updated its website with information about the types of apps some big-name companies have already developed.

Related: Apple Watch full specs – everything you need to know

While Apple previewed a few of these apps during Monday’s media event, below is a comprehensive list gleaned from a new page on Apple’s website. The following 38 apps should be available for download on the first day the Apple Watch goes on sale on April 24.