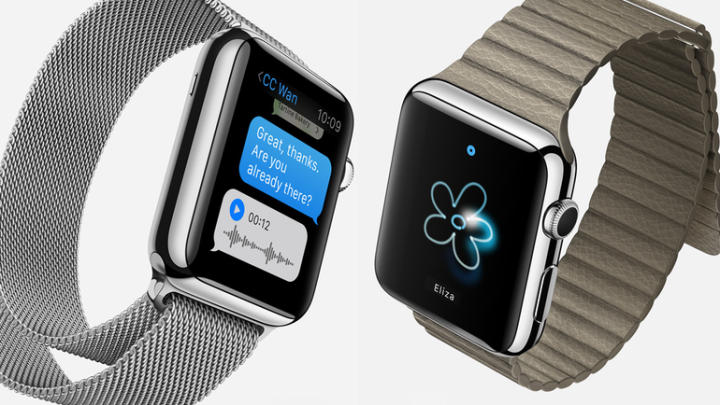 Reuters reports that Apple, since its most recent Apple Watch event on March 9th, has already spent $38 million on TV spots alone. Thus far, Apple only has one Apple Watch commercial in rotation, but it’s been playing quite frequently on hit shows like Better Call Saul and The Walking Dead. To date, the commercial has aired over 300 times across a number of TV stations.

In case you haven’t yet seen it, Apple’s watch commercial, dubbed “The Watch Reimagined,” can be seen below.

For some added context, the Reuters report adds that Apple’s advertising budget for the Apple Watch in the last four weeks is almost on pace with the $42 million Apple spent on the iPhone 6 and iPhone 6 Plus over the past five months.

The big takeaway here is that Apple is leaving nothing to chance and is sparing no cost in ensuring that the public is well aware of the Apple Watch’s impending launch. Especially because the Apple Watch represents an entirely new product category, Apple’s advertising efforts will be instrumental in getting the masses interested in and excited for the company’s upcoming wearable.