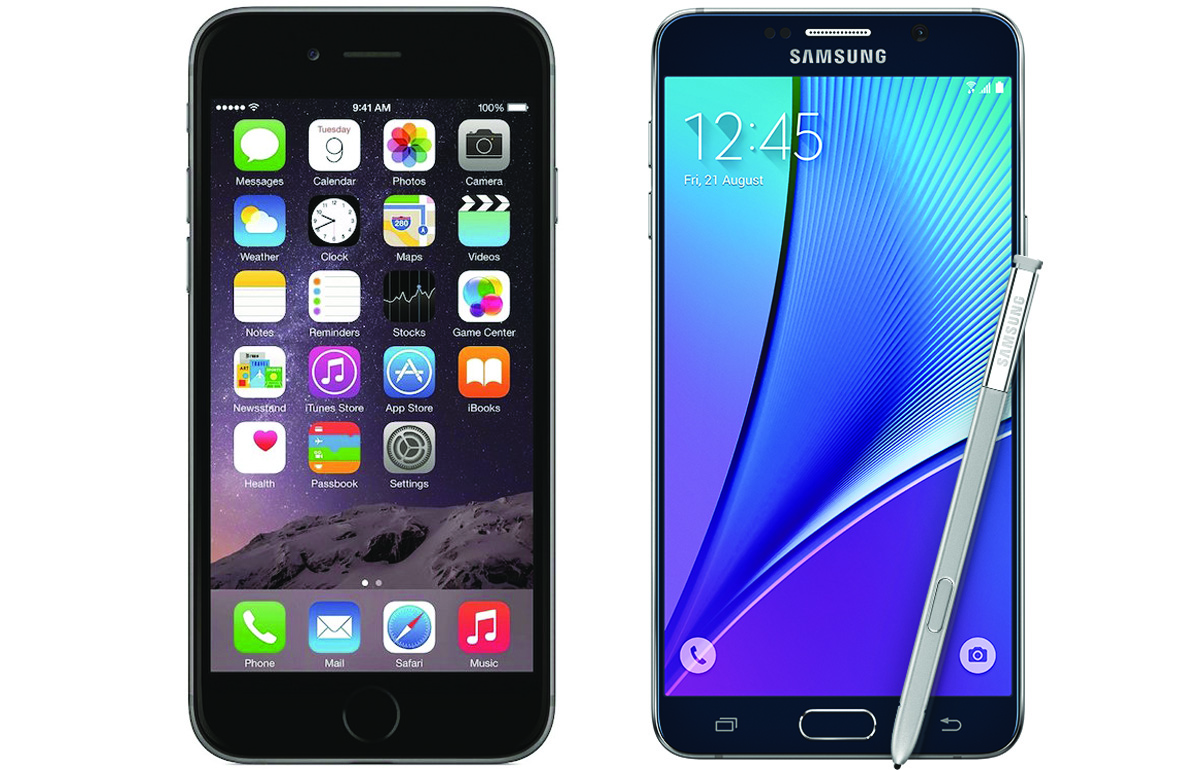 Anyone who keeps an eye on the smartphone industry is aware of the iPhone’s dominance, but the latest comScore report shows that Apple’s market share has continued to grow throughout 2015. According to the data, Apple’s percentage of the U.S. smartphone market grew from 43.1% to 44.2% between April and July of this year.

Just to put that into perspective, Samsung actually dropped more than a full percentage point to 27.3% whereas LG, HTC and Motorola pretty much broke even. If the iPhone 6s launch later this month is as big as the reports have suggested, expect Apple’s ascent to continue throughout the rest of the year and into 2016.

What’s even more troublesome for Samsung, HTC, LG and other Android phone makers is that Google’s mobile operating system is actually losing more customers than its gaining. Between April and July, the Android market share as a whole has dropped from 52.2% to 51.4%. Microsoft and BlackBerry also lost some of the little ground they still have in the mobile arena.

None of these numbers are likely to surprise those that stay up to date with the market, but it doesn’t look like any manufacturer is doing anything to stop the iPhone’s perpetual ascent. Even with two of its best and most attractive phones in years, Samsung wasn’t able to steal back much spotlight with the Galaxy S6 and Note 5.

We’ll check back in later this year to see how the market has developed, but if I were a betting man, I’d put my money on Apple’s share trending upward for the foreseeable future.