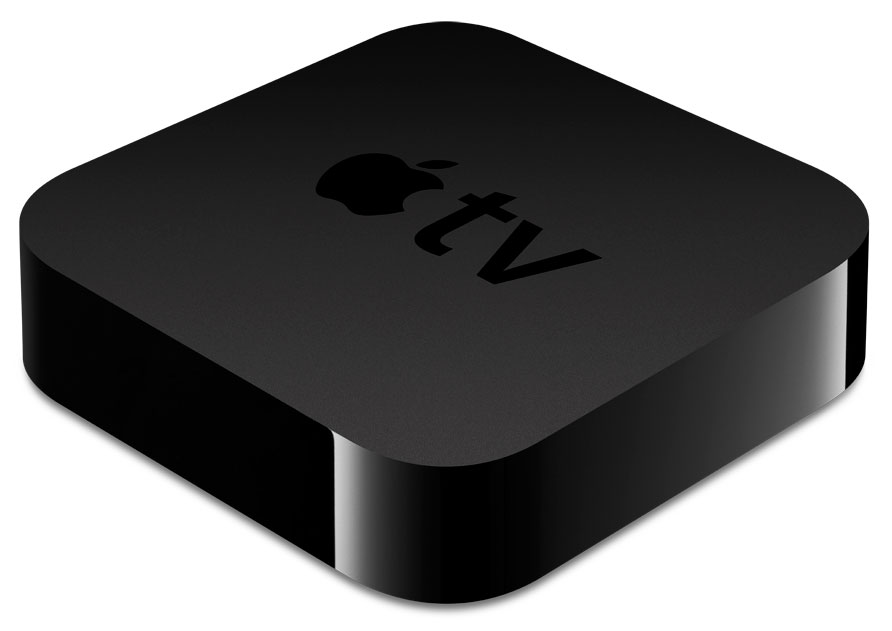 One of the more overlooked aspects of the proposed Comcast-Time Warner cable merger announced last week was how it would impact Apple’s plans for Apple TV. After all, Bloomberg reported right before the merger was announced that Apple was planning to unveil a major refresh to Apple TV in April and that it was working on a deal with Time Warner Cable to deliver content over its next-generation set-top box. However, now that Time Warner Cable is in the midst of getting bought up by Comcast, where does that leave things for Apple?

Business Insider flags a recent research note written by UBS analyst Steven Milunovich, who thinks that Comcast could decide to squash whatever deal Apple and Time Warner Cable were working on because it would rather release its own set-top box that would directly compete with Apple TV.

“Today’s X1 [Comcast set-top box] features include voice-based navigation and search, personalized recommendations, a collection of customizable widgets, and access to third-party apps such as Facebook, Twitter, and Pandora,” Milunovich writes. “Internally referred to as X2, Comcast is in the midst of migrating its X1 users to a next-gen cloud-based device. This upgrade provides cloud-based DVR, mobile device synchronization, and app airplay capabilities.”

From the sound of things, Comcast is not at all keen about the idea of Apple, Google and other tech companies disrupting its own very lucrative pay TV business and it will push out its own product in an effort to beat them at their own game. This means that whatever plans Apple has for the TV market may now face a major barrier in the form of America’s biggest cable company.