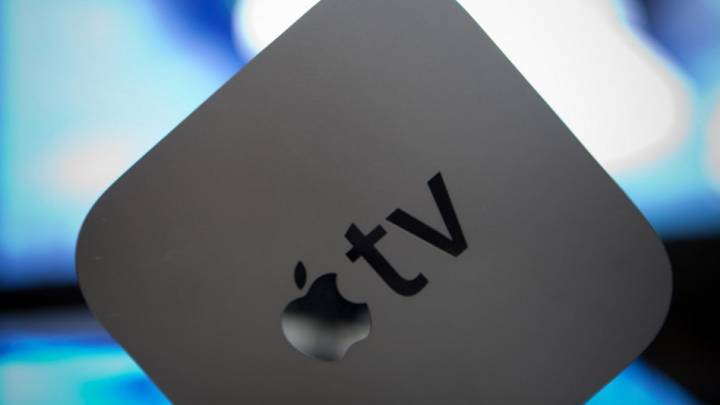 A revamped Apple TV device is going to be one of the new products Apple unveils on stage during its enormous media event on Wednesday. While many believe the major hardware revision and software revision are mostly related to Apple’s plans for taking over the living room, with a cable-like streaming subscription of its own, a new report says Apple is making a play for winning the living room when it comes to gaming.

The new Apple TV will have the more advanced hardware to take on traditional consoles including Xbox One and PlayStation 4, but Apple might be eying a particular subset of the gaming community.

Inside sources familiar with Apple’s plans tipped The New York Times that games will be a primary selling point for the new Apple TV product, a device that’ll cost $150.

But Apple isn’t necessarily going after traditional games who are interested in console-grade games like the ones available on the Xbox One or the PS4 – or, at least, not at first.

Instead, the company seems interested in targeting people who are looking for a mobile-like social gaming experience that’s already available on the smartphone and tablet.

That’s not to say the new Apple TV won’t support console-grade games. The report says the new product will feature support for better graphics, a new remote that can act as a controller and access to the App Store for downloading games.

“I think Apple’s going to create a big new category in gaming, one that others have tried and failed to create before,” technology research firm Jackdaw Research chief analyst Jan Dawson. “What the Apple TV has the potential to do is to bring casual gaming to the living room and make it a much more social activity.”

Game executives and analysts don’t expect Apple to win hardcore Xbox One and PS4 owners, the report goes on to say, but there certainly seems to be a place for this type of device in the living room, and Apple is going for it.

“No company has done more for the digital man-machine interface than Apple,” founder of Electronic Arts and 3DO Trip Hawkins said. “They’ve warmed up to games and are a worthy candidate to win the family room in the next decade though the competition and inertia are epic.” 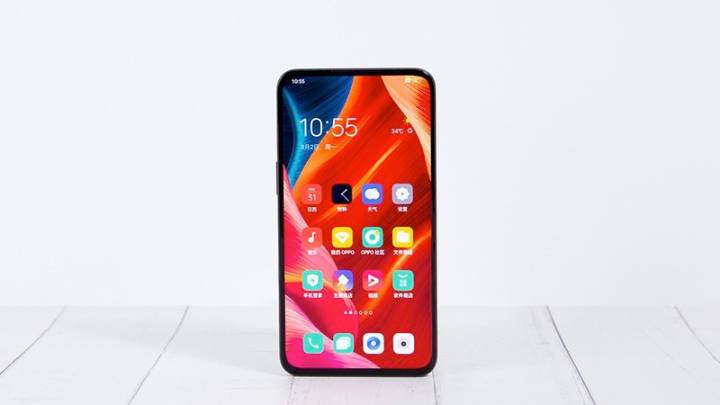