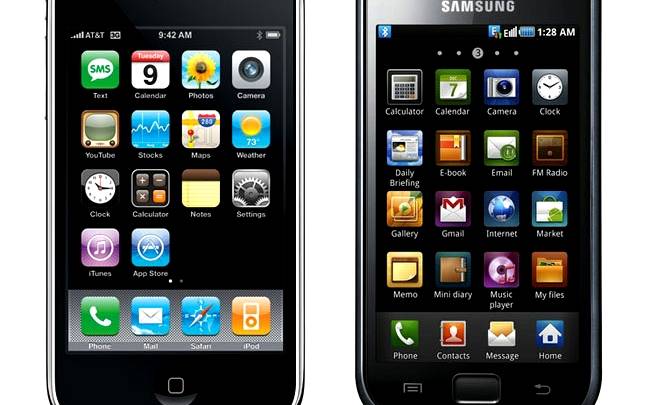 Sorry, Samsung: It looks like you’re still on the hook for another $290 million. CNET reports that U.S. District Judge Lucy Koh late on Monday denied Samsung’s emergency motion to halt the patent infringement damages trial that saw a jury award rival Apple $290 million. Samsung had tried to argue that the jury should hold off on awarding damages because the U.S. Patent and Trademark Office is reviewing Apple’s U.S. Patent No. 7,844,915 that describes technology that detects whether a finger or multiple fingers is scrolling on touchscreens. Koh rejected Samsung’s motion and said that if the company “is truly concerned about efficiency, the court encourages Samsung to discuss with Apple an agreement to forgo post-trial motions so that the parties can expeditiously appeal this entire case to the Federal Circuit.”