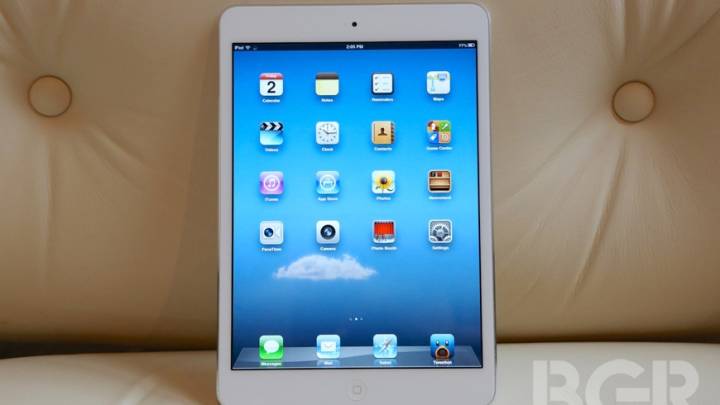 A good component supplier is hard to find. Korean website ETNews reports that Apple has decided to ditch AU Optronics as a component supplier for its second-generation iPad mini and may instead turn back to Samsung as an alternative. An unnamed source tells ETNews that Samsung has already “developed an LCD sample for iPad mini 2” so the two companies have at the very least been in talks about a new component supply deal. A move back to Samsung would make some sense for Apple since earlier reports indicated that the two companies’ intellectual property feuds were to blame for the supply shortages of the original iPad mini.