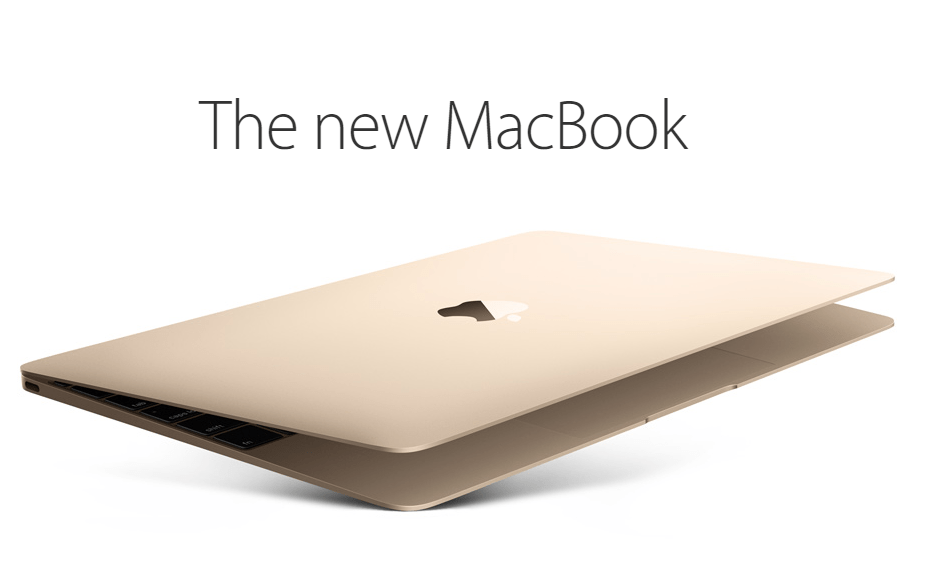 With all of the praise heaped upon Apple for developing thin hardware, one has to think that it just drives competitors crazy. After all, it’s not as if Apple is the only company out there capable of churning out incredibly sleek computers.

That being the case, and with so much of the spotlight focused on Apple’s admittedly super-thin new Retina MacBook, a few rival hardware manufacturers couldn’t help but toss a few Twitter jabs in Apple’s direction.

Related: Apple’s new 12-inch MacBook is a lot more powerful than you think

First up we have Asus with this gem.

ZenBook UX305 is even slimmer than the new MacBook. It’s also about half the price. #Incredible pic.twitter.com/ATSENGVMIi

Fair points, and there really is no denying that Asus’s ultrabook is one sexy machine. Still, it’s worth noting that the MacBook’s Retina Display trounces what the ZenBook brings to the table.

Moving along, next we have Dell. They may be a private company these days, but they’re certainly still in the game and not afraid to call Apple out. Following Apple’s Monday event, Dell took aim at the MacBook’s Retina Display.

And for good measure, Asus this week just so happened to post a tweet about its own smartwatch which retails for a cool $149 less than the entry-level Apple Watch.The ASUS ZenWatch packs in style, performance, and function all for about $200 http://t.co/LW6NaEC6FC pic.twitter.com/KKVlBJBKh4

Now I know what you all are thinking.. Asus has a smartwatch?!

As a final point, PC makers weren’t the only group to have a bit of fun at Apple’s expense this week. During Apple’s media event on Monday, Pebble had a few noteworthy Apple barbs of its own.